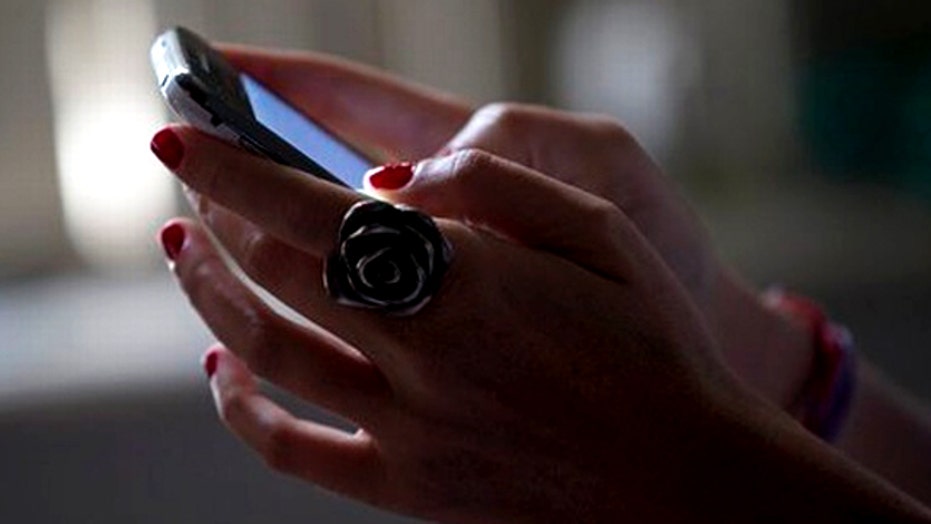 Daliah Saper explains the reason behind Congress making the change

It’s about to get easier for consumers to change their cell phone providers.

The public grew outraged after a 2012 decision by the Librarian of Congress making it a copyright violation to unlock a phone without the carrier's approval. Lawmakers since then have looked to reverse the decision.

Daliah Saper, principal of Saper Law Offices told Foxnews.com the new law will be a win for mobile customers.

“Up until this bill was passed, we are not allowed to do this – it’s an illegal act it constitutes copyright infringement to unlock your phone so most people are stuck with their carrier or have to buy a new phone,” Saper told Foxnews.com.

The unlocking exemption could be overturned by the Library of Congress again when it’s reviewed in 2015.

“Technically, the Librarian of Congress could decide to make unlocking illegal then - and it would require a new law from Congress to overturn that. I don’t think that’s likely to happen, but it’s possible,” said Saper.

“It’s more of a moral victory for consumers ..."

Even though the decision doesn’t benefit phone companies, their lobbying efforts helped to narrowly define who benefits.

“The Act has taken many forms, it keeps getting more and more narrowly prescribed partly because the telecommunication lobby wants to make sure you’re not opening up a whole new business for companies to buy phones and unlock them,” said Saper.

Overtime, she believes consumer excitement will be tempered.

“It’s more of a moral victory for consumers and those in the tech advocacy sector,” said Saper. “You can’t really sell that phone … who wants to use an outdated phone when the latest and greatest is available on the market.”