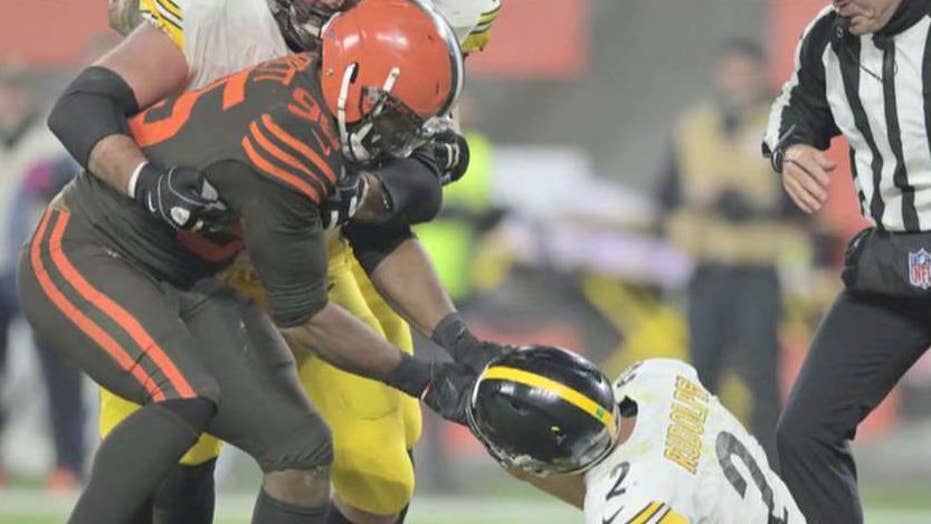 Burfict, who was suspended for the remainder of the season after a Week 4 helmet-to-helmet hit on Indianapolis Colts tight end Jack Doyle, told The Athletic in a story published Friday that there was no comparison when it came to his hit and Garrett’s, who removed the helmet of Pittsburgh Steelers quarterback Mason Rudolph and hit him with it.

“The NFL had to suspend somebody for that last night, since that wasn’t a football act,” Burfict said. “My suspension was a football act. I was hitting somebody. I wasn’t taking a helmet off and swinging it at somebody.”

He also blasted commissioner Roger Goodell, with whom he met during his appeal. 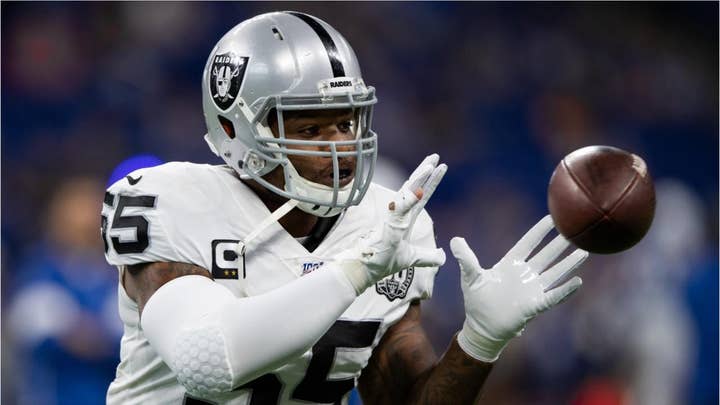 “I met Roger Goodell in New York and he was a total b---h,” he said. “He was a b---h. He didn’t let anybody speak, he rushed us in and out of the meeting. The meeting was bulls—t. He already had the suspension in his hand.”

Burfict was given the season-long suspension, which ended up being 12 games, mostly due to his previous history. The league said Burfict was told multiple times about how violent he was on the field.

When asked whether he regrets blowing kisses to fans upon his departure from Lucas Oil Stadium, Burfict said he does not.

Garrett received an indefinite suspension for the helmet-swinging incident. He is set to have an appeal hearing on Wednesday. He also apologized for his actions hours after the melee.