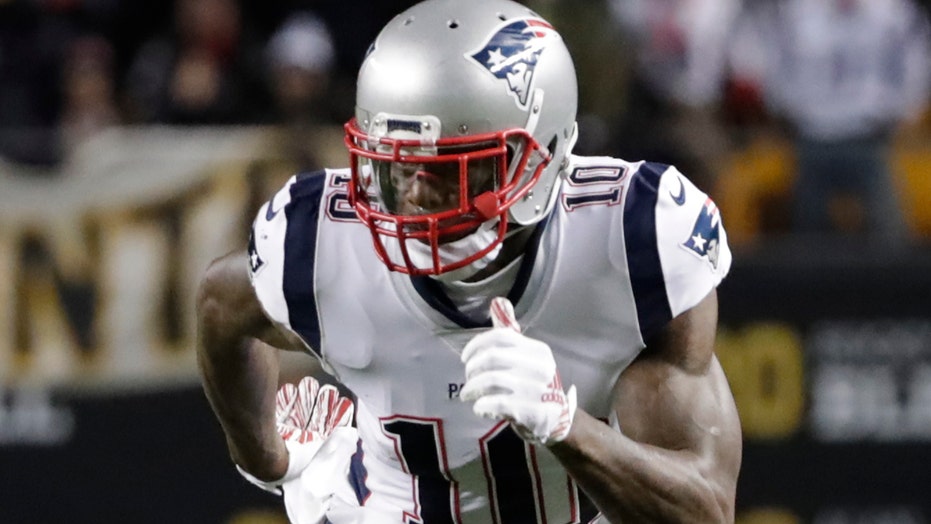 New England Patriots wide receiver Josh Gordon’s struggles are widely known, but it appears he’s going to get some help from his future Hall of Fame teammate.

Tom Brady intends to foster Gordon in hopes the suspended receiver could overcome some of his off-the-field issues, according to ESPN. NFL reporter Jeff Darlington detailed what Brady plans to do.

Darlington added: “While that is, in part, a guy just trying to get better, it’s also Tom Brady being a really good person, continuing to try to help out and manifest Josh Gordon. … Tom Brady, to this day, really respects Josh Gordon and would love to see him live a better life.”

Brady also posted an Instagram video of himself and Gordon tossing the football.

Gordon played one game with the Cleveland Browns last season before he was let go. The Patriots picked him up and he played 11 games in New England, catching 40 balls for 720 yards and three touchdowns.

In December, Gordon announced he was stepping away from football to focus on his mental health. Soon after his decision, the NFL announced that Gordon was facing an indefinite suspension for violating the terms of his reinstatement under the league's drug policy.

Gordon signed his contract tender with the Patriots in the offseason. It’s unclear whether he will be back this season.