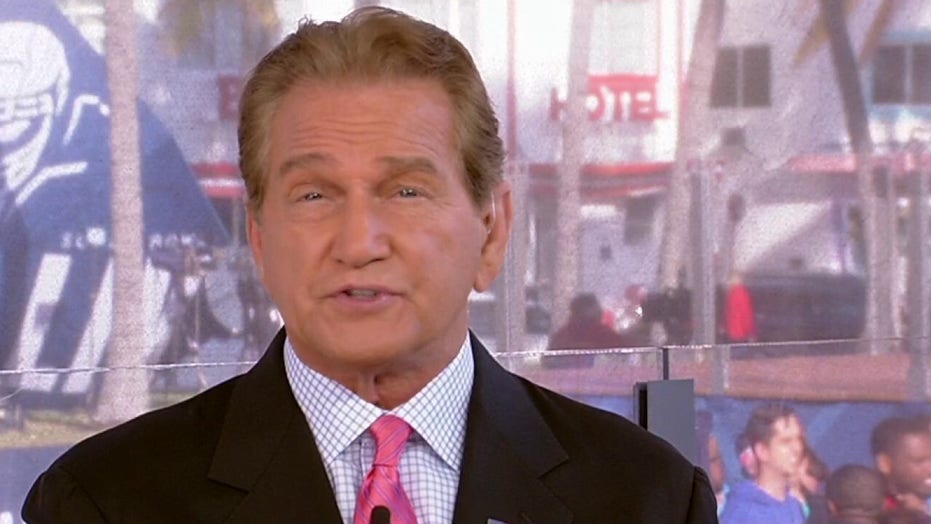 Ahead of Super Bowl LIV, Super Bowl champion quarterback Joe Theismann said on Thursday that he believes the San Francisco 49ers and Kansas City Chiefs will produce a “terrific” game in Miami.

Theismann said his favorite storyline is the Chiefs making it back to the Super Bowl for the first time in 50 years and their coach, Andy Reid, trying to win his first title. He said the key matchup will be quarterback Patrick Mahomes against the formidable San Francisco defensive line.

Super Bowl LIV will be played Feb. 2 in Miami. Las Vegas oddsmakers have made Kansas City a slight one-point favorite in the game.

Theismann also said that special teams could be the overlooked aspect that could end up deciding the outcome.