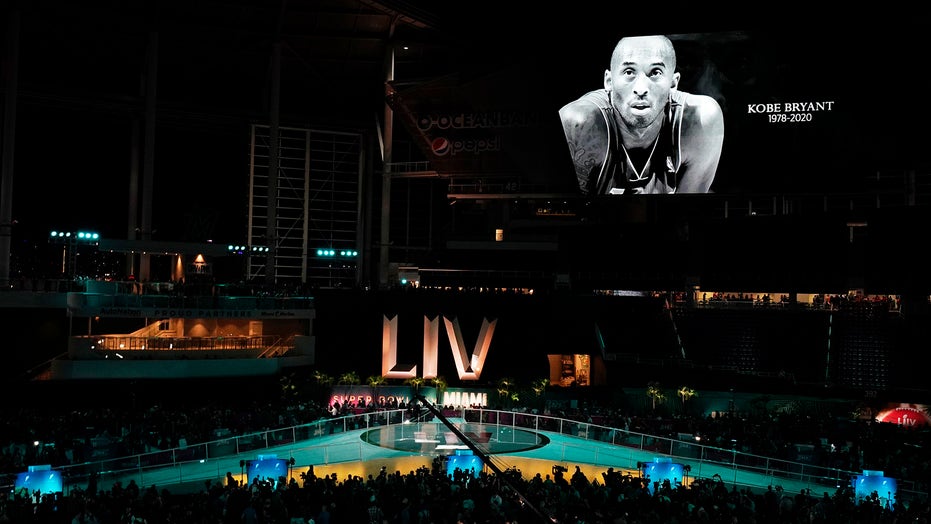 In recent years, the Super Bowl has become just as important for the prop bets gamblers can place as the game itself. But with President Donald Trump set to make an appearance on Fox's pre-game coverage and the 2020 election just 10 months away, prop bets this year have gone up a notch.

In what has become an annual tradition, Trump will pre-tape an interview to be aired with Fox News' Sean Hannity. Last year, Trump spoke with CBS's Margaret Brennan, but skipped the interview with NBC in 2018, after the White House and NBC, which had the telecast, could not come to an agreement.

US President Donald Trump waits on stage before addressing a plenary session of the World Economic Forum in Davos, Switzerland, Tuesday, Jan. 21, 2020.  (Gian Ehrenzeller/Keystone via AP)

A record 26 million Americans are expected to bet $6.8 billion on Super Bowl LIV, as more states legalize online gambling and the public becomes comfortable with it, according to newly released data from the American Gaming Association. Much of that will be spent on prop bets, which have become increasingly bizarre in recent years.

With the matchup between the Kansas City Chiefs and San Francisco 49ers expected to be a tight one (most oddsmakers are favoring Kansas City by just 1.5 points), offshore bookmaker BookMaker.eu has compiled a list of some Trump-related prop bets for the game.

Will President Trump congratulate the winning team on Twitter?

Will President Trump predict a winner before kickoff?

Fox Corp. is the parent company of Fox News and FOX Business.