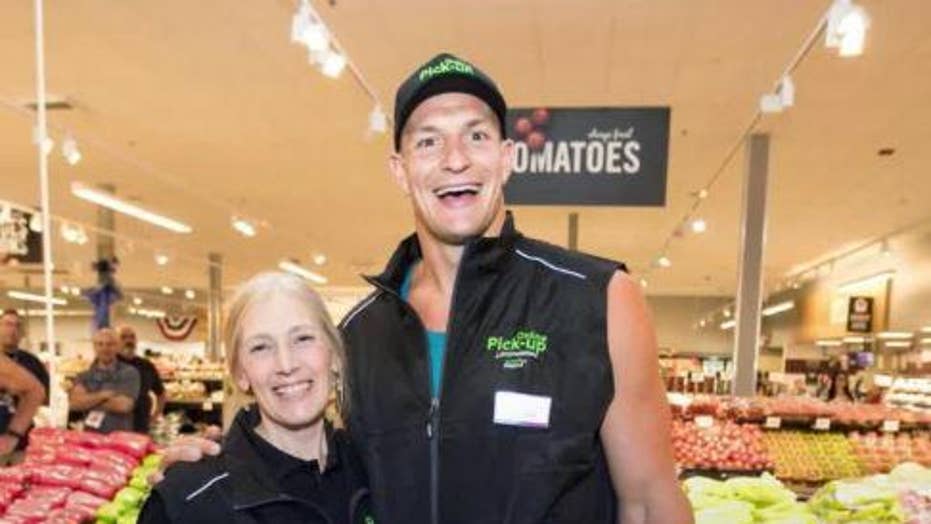 Rob Gronkowski has seemingly been playing with the hearts of New England Patriots fans ever since he announced his retirement in March – a month after the team’s sixth Super Bowl title.

Gronkowski has tried to quell the rumors about him coming out of retirement but during an interview on the “Rich Eisen Show” Wednesday, he seemed to keep the door open.

“There’s definitely going to be times when you miss it and everything,” Gronkowski said. “I would always say that it’s still the offseason right now. I mean I can’t really say how I’m going to feel about it when the games start rolling around and everything. You know, I just felt like it was time. I feel really good right now and it was just definitely something I felt like it was the right time and the right thing to do.

“To have that load off your back, I mean I’ve been playing football for 15 years straight in a row of that grind. Just relaxing right now feels good.”

Gronkowski appeared to have slimmed down when he made an appearance at the premiere of his former teammate Julian Edelman’s Showtime program. It led to speculation that he was definitely finished with football.

However, the former tight end addressed his weight during the interview.

Last month, Gronkowski appeared to spike any chance of him playing again.

Gronkowski, a four-time All-Pro, is considered to be one of the greatest tight ends in NFL history. He caught 521 passes for 7,861 yards and 79 touchdowns during his career.