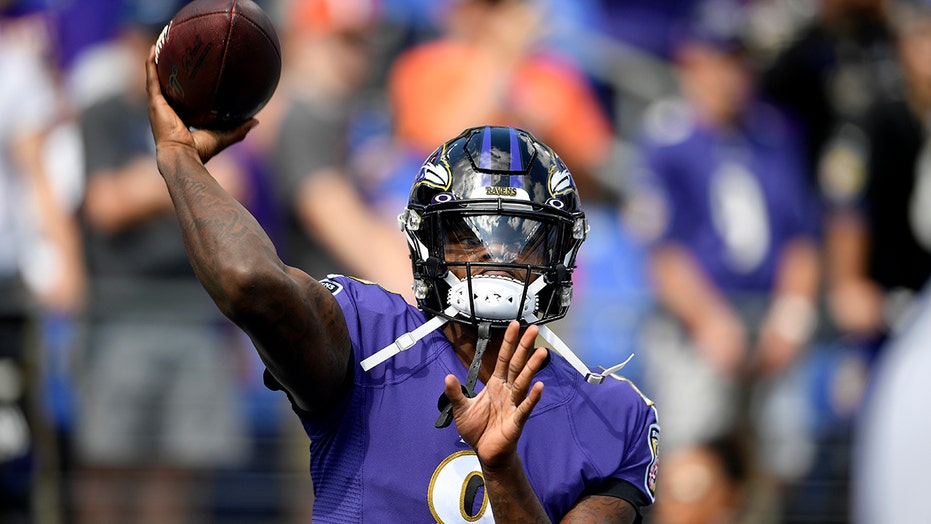 Baltimore Ravens quarterback Lamar Jackson was unhappy about the overall performance by himself and his team after a blowout loss to the Cleveland Browns on Sunday.

Jackson was 24-for-34 with 247 passing yards and had three touchdown passes in the game. However, he also threw two interceptions and was sacked four times for 25 yards.

“We're pissed right now,” Jackson said of the mood in the locker room, according to ESPN.

Jackson owned up to his own issues during the press conference as well, according to the team’s website.

“Sometimes the ball wasn’t placed right, I didn’t throw a good ball,” he said. “[I've] just got to execute, finish the throws, keep the drive going.”

It’s the second straight loss for the Ravens, who started the season with a 59-point dominating performance over the Miami Dolphins in Week 1, followed by a close win over the Arizona Cardinals in Week 2.

The Ravens have lost their second straight game and first AFC North matchup of the season.

Baltimore heads to Pittsburgh on Sunday to play the Steelers.