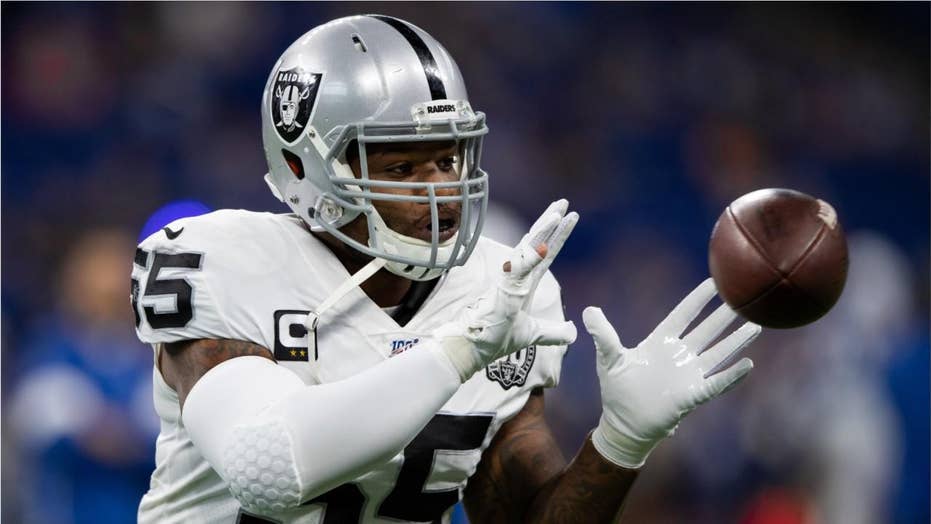 Oakland Raiders linebacker Vontaze Burfict was ejected from a game against the Indianapolis Colts on Sunday for delivering a brutal helmet-to-helmet hit to tight end Jack Doyle.

Doyle caught a pass from Colts quarterback Jacoby Brissett and was getting up from the ground when Burfict rushed in to tackle Doyle. Burfict clearly led with his helmet and nailed Doyle in his helmet on the play, which immediately drew a penalty flag and ejection.

He was already jogging toward the locker room before he was officially ejected.

Burfict is reportedly facing a suspension due to the hit, according to the NFL Network. It’s mostly based on his history of treachery against opponents in the field.