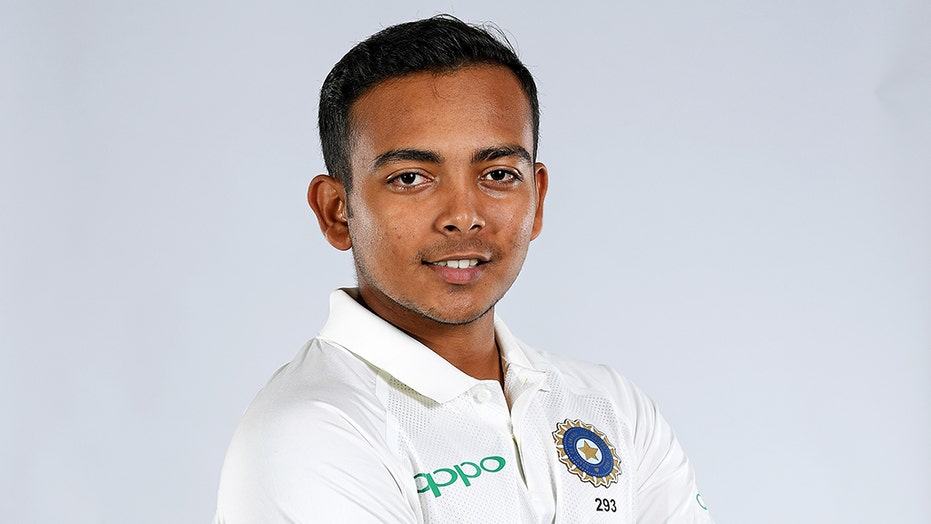 Shaw will be suspended until Nov. 15 and will miss home tests against South Africa and Bangladesh, according to ESPN. According to the Board of Control for Cricket in India (BCCI), Shaw “inadvertently ingested a prohibited substance, which can be commonly found in cough syrups.”

Shaw, a 19-year-old who became the youngest Indian to score a century - 100 runs or more in a single inning - in his debut in October 2018, released a statement on the ban, saying he accepts his fate with “all sincerity.”

“I have come to know today that I will not be able to play cricket until mid-November 2019,” Shaw said. “This is in light of a prohibited substance present in the cough syrup which I took inadvertently when I had severe cough & cold while playing for my Mumbai team during Syed Mushtaq Ali tournament in Indore in Feb 2019.”

He said he wasn’t careful enough when consuming an over-the-counter cough syrup to get rid of his cold.

“I have to take this in my strike & hope it inspires others in our sports fraternity too in India that we as athletes need to be extremely careful in taking any medicine for the smallest of medical ailments even if the medicine is available over the counter & we need to follow the protocol," Shaw said.

The BCCI said Shaw submitted a urine sample on Feb. 22 and a test found that it contained Terbutaline – a substance listed on the WADA Prohibited List of Substances. Officials said his suspension was backdated to March 16.