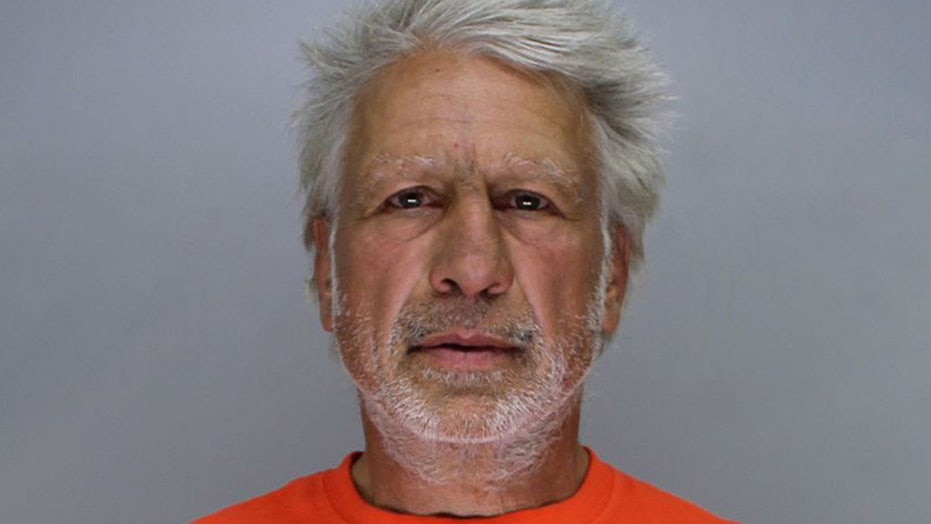 Olympic hockey's “Miracle on Ice” star Mark Pavelich has been found unfit for trial in a Minnesota assault case because of mental illness, a judge ruled.

Pavelich, 61, of Lustern, Minn., was charged in August after he reportedly used a metal pipe to beat a neighbor he accused of spiking his beer after a fishing trip.

The subject of his competency to stand trial came before a judge on Monday, and that judge ordered Pavelich to be committed to a psychiatric hospital rather than face trial, the Duluth News Tribune reported.

“He’s been an amazing brother. Fun. Loving,” his sister Jean Gevik said Monday, according to the Minnesota Star Tribune. “This has been a total change.”

American professional hockey player Mark Pavelich #16 of Team USA skates on the ice during a 1980 exhibition game against the Soviet Union on February 9, 1980, at Madison Square Garden in New York. (Photo by Bruce Bennett Studios via Getty Images Studios/Getty Images)

Gevik has said her family believes Pavelich’s NHL career left him with CTE, or chronic traumatic encephalopathy, a chronic brain disease linked to erratic behavior and deaths among hockey and football players, according to the paper.

Pavelich had two assists in the underdog U.S. hockey team’s “Miracle” 4-3 win over the Soviet Union in a medal-round game of the 1980 Olympics in Lake Placid, N.Y. The U.S. then beat Finland to win the gold medal.

After his Olympics glory, Pavelich was a member of the New York Rangers for five seasons.