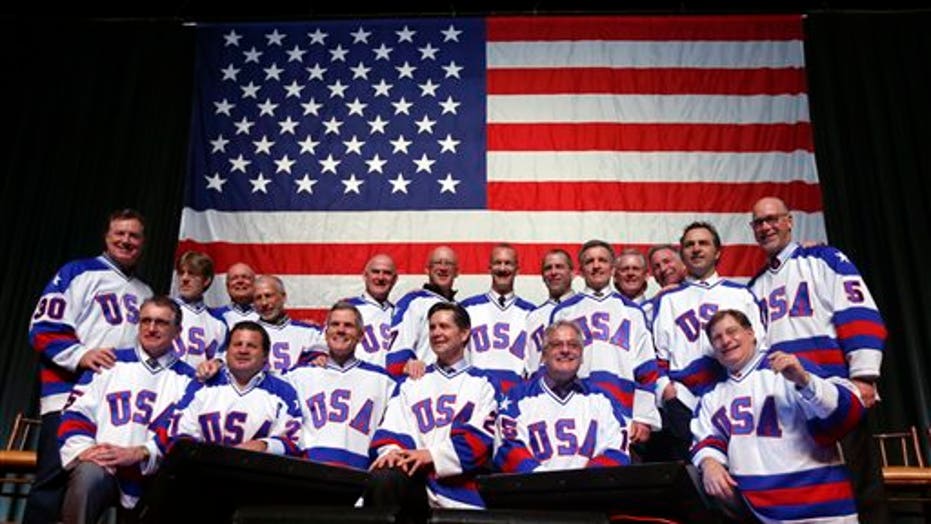 A member of the "Miracle on Ice" 1980 Winter Olympics team had a hockey stick returned to him last week after it had been missing for nearly four decades.

Mark Wells, who played forward on the gold medal team that upset the Soviet Union on their way to the matchup against Finland to win the medal, gave the stick to the St. Clair Shores Civic Arena in Michigan in 1980 – the last time it was seen.

St. Clair Shores Mayor Kip Walby announced last Monday that Wells’ stick had been returned to the arena, according to the Macomb Daily. He declined to give details but said Wells was happy that stick was back in the arena – where he had intended to be 39 years ago.

“It’s history,” Walby said. “To have an individual from St. Clair Shores be part of the 1980 hockey team was great.”

Each team member received a stick autographed by the players and coach Herb Brooks. Similar sticks have sold for $290,000 in recent years, according to the Macomb Daily.

The stick is being protected by the St. Clair Shores Police Department for the time being.

It’s unclear where the stick has been for all these years.