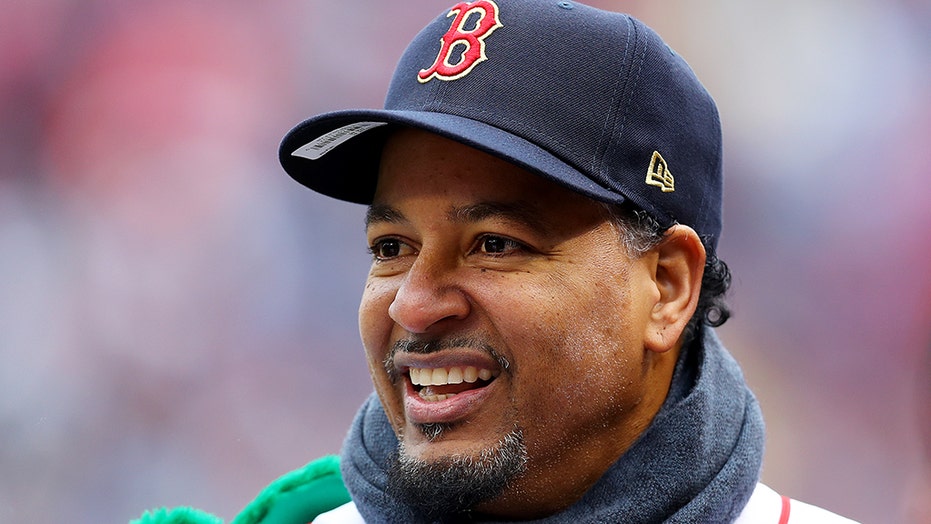 Former Major League Baseball player Manny Ramirez helped break the "Curse of the Bambino" as one of the stars on the 2004 Boston Red Sox team that won the World Series but he also disappointed fans with his on-and-off-field antics that led to the phrase "Manny being Manny."

The 47-year-old said he "found God," enrolled in seminary five years ago, and has apologized to Boston fans for his selfish actions. For example, taking performance-enhancing drugs, pushing Jack McCormick, the Sox' traveling secretary, to the ground, and forcing the Sox to trade him to the Dodgers just before the trade deadline in 2008.

“I’m growing. It takes time,” Ramirez told the Boston Globe ahead of being honored by The Sports Museum in Boston. “It’s like playing baseball. If you want to be the best, you got to hit it every day. If you want to get to know God, you have to have a relationship with Him.”

The now-reformed Baptist just wants to share the "good news."

“What I’m doing now, I preach,” Ramirez said. “That’s what I do. Go into hospitals just to preach and teach people the Bible.”

The lifetime .312 hitter with 555 career home runs and an MLB-record 29 postseason homers, said he hopes to make it into the Hall of Fame despite a series of failed drug tests, but he hopes it's God's will.

Now living in Miami, the husband to Juliana and father of three sits on the board of "Planted Ministry," whose mission is to work for "spiritual awakening across Latin America." He said he has his sights set on a higher award.

“I’m going into another Hall of Fame,” Ramirez concluded. “If you read the Bible, the Bible says that your name is going to be written in the Book of Life. So it’s going to be more impressive than this. Remember, when you die, you can’t take this with you.”