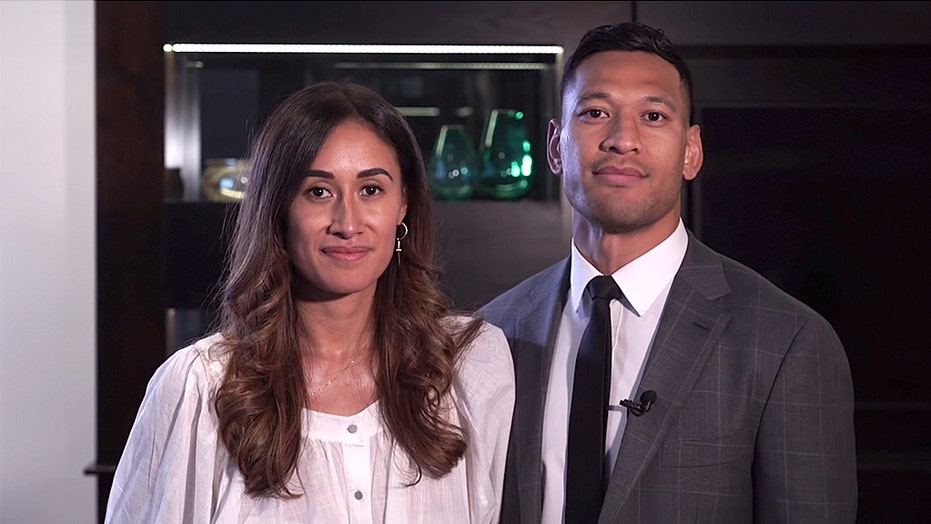 Israel Folau, a Tongan-Australian Christian athlete who was sacked by Rugby Australia (RA) earlier this year for posting a Bible verse that was labeled "anti-gay," says he feels vindicated after reaching an agreement with the organization.

The months-long battle for Folau centered on his Instagram post that said, "Warning: drunks, homosexuals, adulterers...hell awaits you. Repent! Only Jesus saves." Folau, the 30-year-old son of a pastor, admitted his post caused harm but maintained he would put up "whatever he likes" on social media and "did not intend to harm or offend any person," according to the Guardian.

RA and Rugby NSW apologized to Folau, the highest-paid rugby star in the country, in a joint statement issued on Wednesday, in which both parties denounced discrimination and apologized for any "hurt or harm" caused to the other. While the former Wallabies fullback was seeking up to $14 million in damages from his former employers, his settlement remains confidential.

"We are extremely pleased with the settlement reached today," Folau, alongside his wife, Maria, said in a video posted on his website. "With today's acknowledgment and apology by Rugby Australia, we have been vindicated and can now move on with our lives to focus on our faith and our family."

Folau thanked the Australian Christian Lobby (ACL), which aided in his legal defense, and he also thanked his supporters for their "thoughts and prayers" and "God for his guidance and strength."

"We started this journey on behalf of all people of faith, to protect their rights of freedom of speech and religion," he explained. "We now look forward to the federal government enacting the legislation necessary to further protect and strengthen these rights for all Australians."

RA said it does not agree with the content of Folau's post: “Inclusiveness is one of rugby’s core values and it welcomes all people to the game, including all members of the LGBTI community."

Folau's four-year, $4 million contract was torn up in May after an independent panel hearing found his social media post breached the terms of his employment, effectively ending his rugby career in Australia. Then he was kicked off GoFundMe, but ACL set up an alternative site to raise funds and quickly raised over $1.5 million within a day.

Last month, Folau was criticized by Australian Prime Minister Scott Morrison for a sermon he preached at his church calling on the nation to repent to God for abortion and the same-sex marriage law, pointing to the fatal brushfires and draughts that have plagued Australia recently.