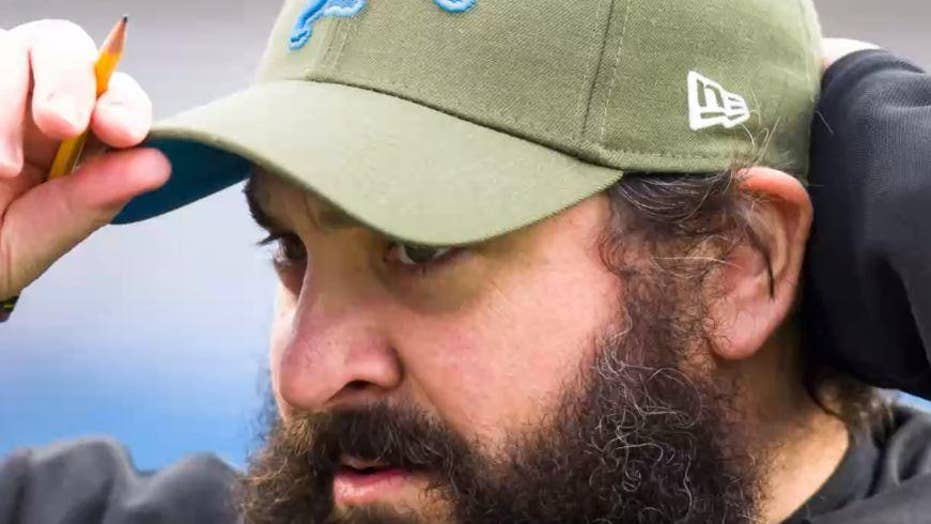 It’s been a frustrating season for the NFL’s Detroit Lions and first-year head coach Matt Patricia – so frustrating that Patricia dropped an F bomb during a radio interview after the team’s 14-13 loss to the Buffalo Bills on Sunday.

The loss dropped the Lions’ record to 5-9-0 in the NFC North, and eliminated Detroit from postseason contention. Buffalo, meanwhile, improved to the same 5-9-0 record in the AFC East.

According to Jennifer Hammond of FOX 2 in Detroit, Lomas Brown of Detroit’s WJR radio asked Patricia what he’d say to his team now that they won’t reach the playoffs.

“Look, for us, it’s not different,” Patricia responded, according to Hammond. “We go out, we compete, we try to win and we try to f---ing get better every week.”

“Look, for us, it’s not different. We go out, we compete, we try to win and we try to f---ing get better every week.”

One Twitter user wrote that the F bomb signaled that Patricia had been “finally officially indoctrinated into Detroit @Lions culture of utter disappointment.”

The Lions hired Patricia away from the New England Patriots during last offseason, looking to turn around the club’s recent years of struggle – lowlighted by an infamous 0-16 finish in 2008. Patricia had participated in the postseason 14 straight years with New England, according to the Detroit Free Press.

Since 2008, the Lions have gone through two previous coaches (Jim Caldwell and Jim Schwartz) and made the postseason just three times, losing in the wild card round each time.

Patricia’s hiring got off to a bad start when the Free Press reported last February that he and a friend had been indicted in a sexual assault case during the 1990s.

The case was ultimately dismissed, and neither the NFL nor the Lions disciplined Patricia – who maintained throughout that he was innocent of the allegations.

Despite a frustrating first season at the helm, Patricia is likely to return next season, the Free Press reported.