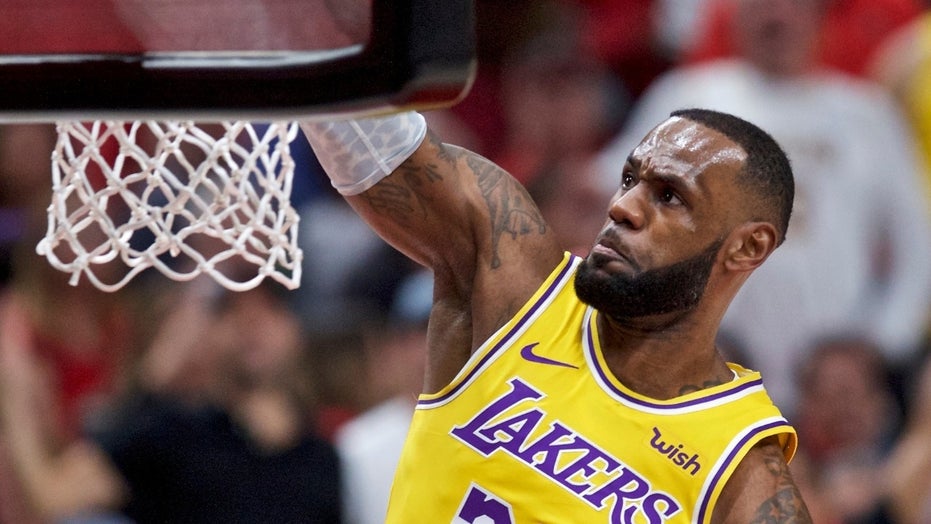 Los Angeles Lakers star LeBron James, during an episode of his HBO show, “The Shop,” talked about his initial reaction upon learning about Magic Johnson's abrupt resignation as the organization's general manager.

When James was a free agent last summer, the Los Angeles Times reported Johnson made the final push to urge James to don the purple and gold. James revealed that when his friend Randy Mims shared the news that Johnson was stepping down, it left him in shock.

He then added it was “weird” for Johnson to up and leave.

“I came here to be a part of the Lakers organization, having a conversation with Magic. So, it was just weird for him to be like, ‘Nah, I’m out of here.’ And not even have no like, ‘Hey, ‘Bron, kiss my a--, I’m gone.’”

James signed a four-year, $154 million deal with the Lakers last summer. His first season in Los Angeles was mostly overshadowed by injuries. He played in just 55 games and averaged 27.4 points and 8.5 rebounds.