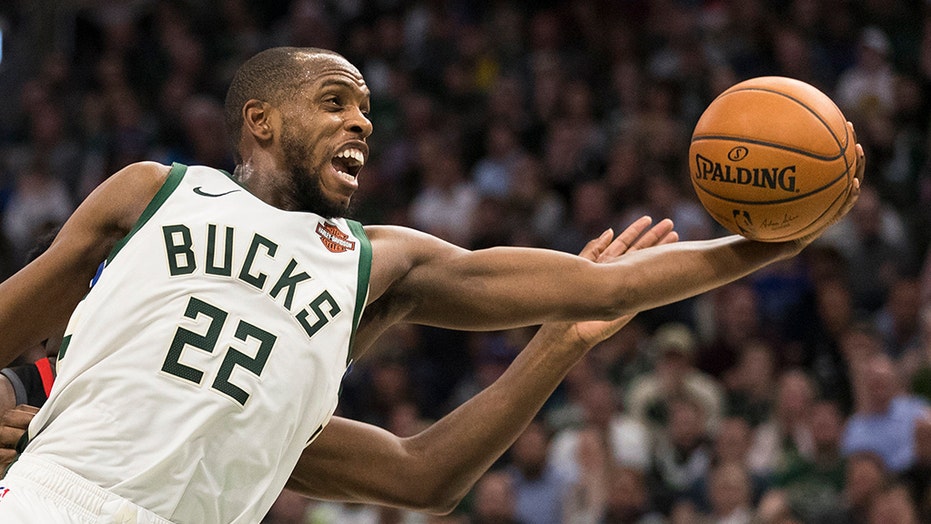 Milwaukee Bucks swingman Khris Middleton will reportedly decline his $13 million player option to become an unrestricted free agent when the period opens up at the end of the month.

Middleton and the Bucks plan to work on a long-term contract, sources told ESPN.

Middleton, who signed a five-year, $70 million deal in 2015, is reportedly expected to demand a max contract from the Bucks and is part of the team’s offseason priorities.

The former Texas A&M product has spent six seasons with the Milwaukee team. He has averaged 16.3 points and 4.6 rebounds in those six seasons. He was named an All-Star for the first time during the 2018-19 season.

With Middleton’s help, the Bucks made the Eastern Conference Finals this season. The Bucks eventually lost to the eventual NBA champion Toronto Raptors.