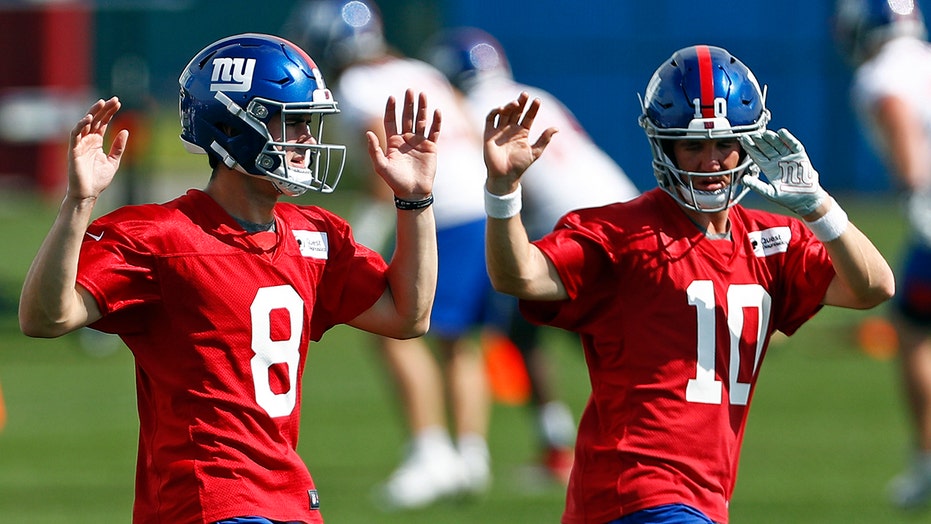 New York Giants owner John Mara spoke about the team’s quarterbacks Tuesday and said he hopes rookie Daniel Jones does not see any time on the field this season.

The Giants drafted Jones with the No. 6 pick in this past NFL Draft. Jones is essentially the successor to two-time Super Bowl-winning quarterback Eli Manning, whenever he should retire.

“I hope Eli has a great year and Daniel never sees the field,” Mara said, according to SNY. “I mean, that would be in an ideal world, you'd like to see that. But, at the end of the day, it's going to be a decision by the head coach as to when or if Daniel ends up playing this year.”

Mara added that Jones not seeing the field would mean Manning is having a good year and that the team itself is also thriving.

Jones drew huge support in his first preseason game last week against the New York Jets. He was 5-for-5 with a touchdown pass on his lone drive of the game.

“He's everything we thought he would be,” Mara said of Jones. “He's been terrific on the practice field, did a good job [Thursday night]. I think people need to temper their enthusiasm a little bit. It's one preseason game, one series. But so far, so good.”

Manning is slated to be the Week 1 starter when the Giants take on the Dallas Cowboys on Sept. 8.

But after the team traded and got rid of some of their key players from previous seasons, they are not slated to be a contender for the playoffs. That could mean Jones may get some snaps during the season.