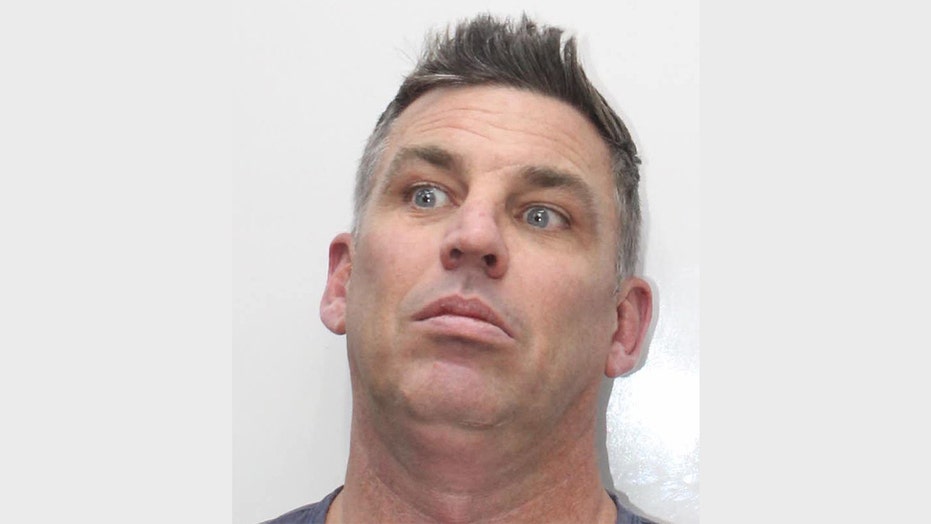 Former NHL enforcer Matthew Barnaby was arrested in Tennessee on Thursday after reportedly choking a bouncer during a bar fight.

Metro Nashville Police were dispatched to a bar at 418 Broadway around 1 a.m. over reports of a fight. Once they arrived on the scene, they found Barnaby, 46, had already been detained, according to an arrest affidavit obtained by Fox News.

NHL GREAT ED BELFOUR TELLS OFFICERS HE WAS ‘OUT OF CONTROL’ DURING HOTEL INCIDENT, VIDEO REVEALS

Bar security informed law enforcement that Barnaby and his girlfriend had gotten into an altercation with other patrons and, at one point during the fight, he choked a bouncer.

Officers on the scene said they “observed a strong odor of an alcoholic beverage on his breath as well as red water [sic] eyes and slurred speech.”

The bouncer told police he wanted to press charges and Barnaby was arrested and charged with one count of public intoxication and one count of assault.

He was taken into custody without incident and held on a $6,000 bond. It wasn’t immediately clear if he was released but he is due in court on March 27.

Barnaby played 14 seasons in the NHL where he played for a number of teams including the Buffalo Sabres, Pittsburgh Penguins and New York Rangers.

He was previously charged with a DWI in 2011 following an incident with this ex-wife, USA Today reported.