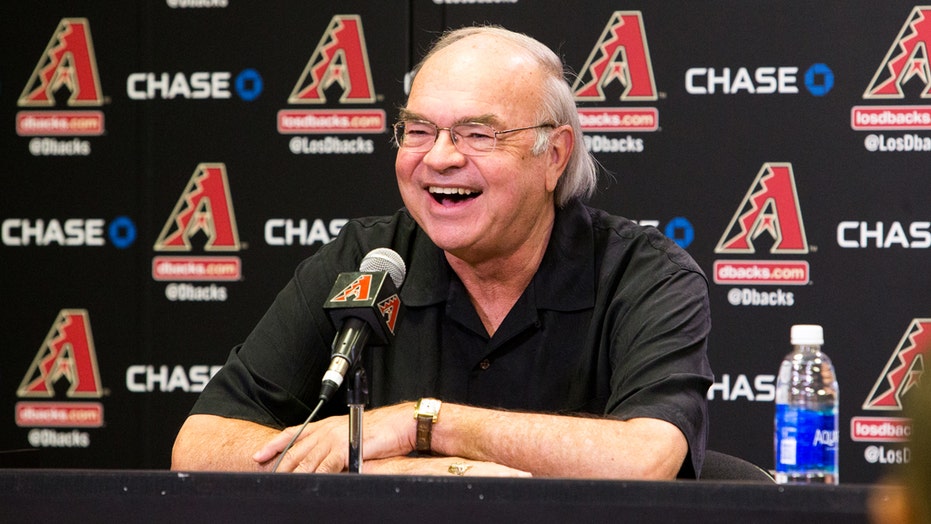 Major League Baseball is different from other sports in that it does not have a salary cap or a revenue-sharing plan.

But Arizona Diamondbacks managing general partner Ken Kendrick told Arizona Sports on Tuesday that maybe having those in place would make negotiations with the players union easier.

“Why is it that we are the only sport that doesn't have revenue sharing? All of the other major sports have revenue sharing,” Kendrick said. “What would be happening right now — think about it — if this situation would have evolved and we had been in a revenue-sharing model? We would be acting as partners to get back together and get back on the field. The very lack of a revenue-sharing model puts us in an adversarial position when we really ought to be partners and advancing the game and building the revenues because all would win in those circumstances.

“Our union leadership takes the position that's a non-starter. We wouldn't even be in a discussion right now if we had revenue sharing. It's sad.”

The MLB Players Association has been against a salary cap as they battle the owners to get the pandemic-shortened season underway. Players already agreed to prorated salaries in March.

The MLB players union’s latest counterproposal to the owners included an 89-game regular season and full prorated salaries, according to multiple reports. The move came one day after management cut its proposed schedule from 82 games to 76 games with the first pitch being thrown July 10.