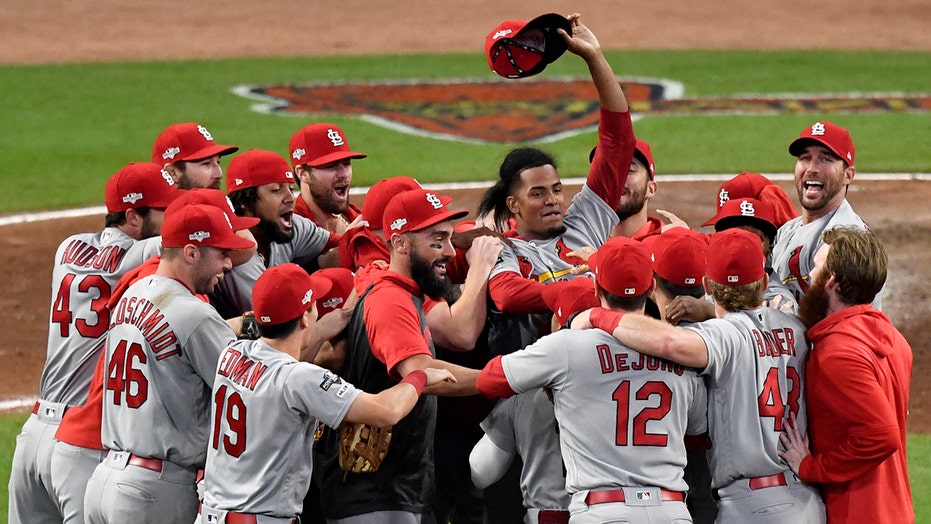 St. Louis Cardinals owner Bill DeWitt Jr. said in an interview Tuesday that baseball “isn’t very profitable” as MLB and the players are in the middle of tense negotiations to get the 2020 season underway.

DeWitt told 590TheFan in St. Louis he thinks the players can agree with his assessment.

“The industry isn't very profitable, to be honest,” he said. “And I think they [the players] understand that. They think owners are hiding profits. There's been a bit of distrust there. It's a bit of a zero-sum game. They have by far the best deal of any players in any sport.”

According to Statista, the Cardinals made $383 million in revenue – more than they have in any of the last 10 seasons. Forbes also listed the Cardinals’ worth as $2.1 billion.

INDIANS' DELINO DESHIELDS REGRETS NOT KNEELING DURING NATIONAL ANTHEM IN 2017: 'I FELT LIKE A SELLOUT'

Aside from the money aspect of the entire situation, DeWitt believes that baseball will still be fine even as the two sides fight over prorated salaries and length of a coronavirus-shortened season.

“Baseball has been through a lot over a long period of time and always survived and come back stronger,” DeWitt said. “You can't get too caught up in the heat of the moment and say it's the death knell of any sport.”

The MLB players union’s latest counterproposal to the owners included an 89-game regular season and full prorated salaries, according to multiple reports. The move came one day after management cut its proposed schedule from 82 games to 76 games with the first pitch being thrown July 10.