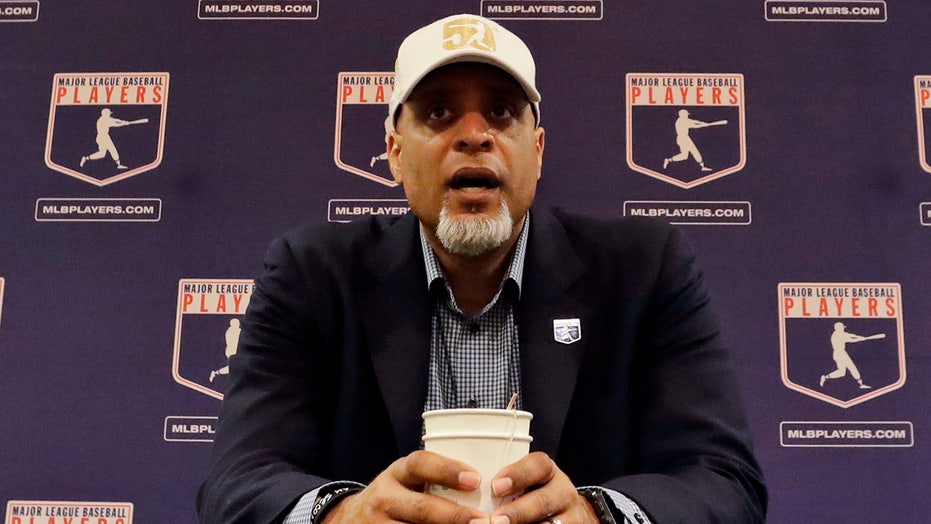 Baseball players moved toward teams but remained far apart economically in their latest proposal for starting the pandemic-delayed season, adamant they receive full prorated salaries while offering to cut the regular season to 89 games.

The proposal by the players’ association, given to Major League Baseball electronically Tuesday evening without a negotiating session, was detailed to The Associated Press by a pair of people familiar with the negotiations. They spoke on condition of anonymity because no announcements were authorized.

MLB did not appear to view the proposal as productive but made no comment. MLB has said that absent an agreement it could go ahead with a shorter schedule of perhaps 50 games.

Players made their move one day after management cut its proposed schedule from 82 games to 76. The union proposed the regular season start July 10 and end Oct. 11 — the day before a possible Game 7 of the NBA Finals.

The union accepted MLB's plan to expand the postseason from 10 teams to as many as 16. However, if management announces a schedule without an agreement, it would not be able to alter the established postseason format.

The players' plan would have the World Series end in mid-to-late November, and players said they would accept MLB's proposal to have the ability to shift postseason games to neutral sites.

Teams say they fear a second wave of the coronavirus and do not want to extend the World Series past October. Deputy Commissioner Dan Halem told the union a 76-game schedule could not be staged unless players agreed to a deal by Wednesday.

Players continue to insist on full prorated salaries as specified in the March 26 agreement between the perpetually feuding sides. The deal gave players service time in the event no games are played this year along with a $170 million salary advance.

MLB says that because the season likely would be played in empty ballparks without fans, the absence of gate-related revenue would lead to a loss of $640,000 for each additional game played, a figure the union questions. MLB's proposal would guarantee players 50% of prorated salaries and another 20% if the postseason is completed, and teams would fund a $50 million pool for players' postseason shares even if no or few tickets or sold. MLB also would forgive 20% of the salary advance.

Players had been set to earn about $4 billion in salaries this year before opening day was pushed back from March 26 due to the new coronavirus, and the union’s initial economic proposal on May 31 called for a 114-game schedule running through October and salaries totaling $2.8 billion. The shorter schedule in the new plan lowered the amount to about $2.2 billion.

MLB’s offer Monday was for just under $1.3 billion in salaries, but only about $1 billion would be guaranteed. The rest is contingent on the postseason’s completion.

Players proposed that $5 million from joint management-union funds be marked toward supporting non-union minor leaguers and social causes. Players would agree to participate in events such as an offseason All-Star Game and/or Home Run Derby and to broadcast enhancements such as wearing microphones during games.

The union did not accept management's offer to suspend free-agent compensation this offseason, which would eliminate the qualifying offers that cause some teams to decline to pursue players.

Players accepted MLB's proposal that high-risk players could opt out of this season while receiving salary and service time, but that other players who opt out would not receive salary or service time.