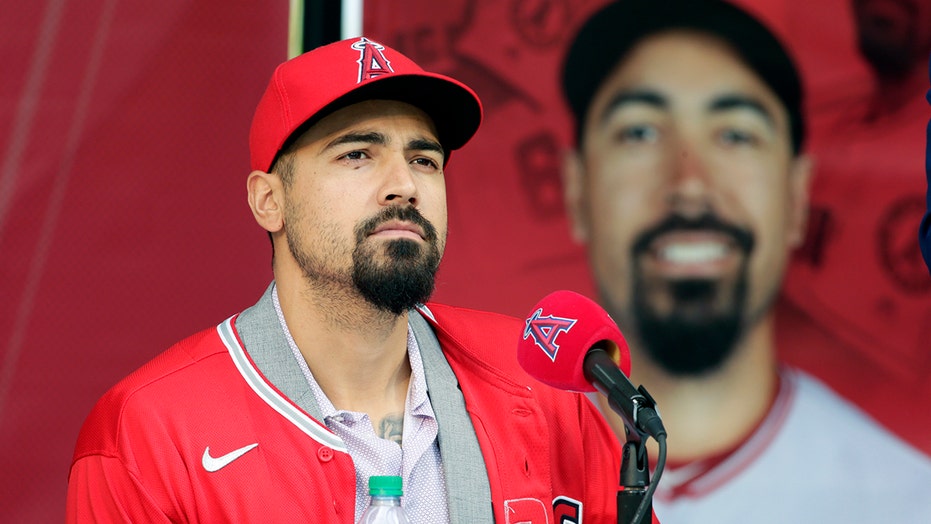 The Angels and Rendon agreed to a seven-year, $245 million deal last week. Rendon was targeted by the Los Angeles Dodgers in free agency but said the “Hollywood lifestyle” of Los Angeles wasn’t a fit for him or his family. The Dodgers play miles outside West Hollywood while the Angels play in Orange County.

“I just think environment itself,” Rendon said, as ESPN reported. “I think when people think about California, they think about straight Hollywood, that Hollywood glamour, whole bunch of flashes, so much paparazzi. But everyone said it's just the complete opposite here.”

The Los Angeles Angels made Rendon one of their top priorities as they did with Gerrit Cole who eventually signed a massive deal with the New York Yankees. Angels owner Arte Moreno again spent a ton of money for a free agent hoping that this type of deal wouldn’t backfire on him and the team as the deals with Gary Matthews Jr., Vernon Wells and Josh Hamilton have done in the past.

“Anthony was a player we targeted early,” Angels general manager Billy Eppler said. “Very rarely in free agency do you see significant impact, and this winter it appeared there was a number of players that could provide impact, but Anthony was somebody we highlighted. We’re still targeting pitching, but when the opportunity arose for us to do something with Anthony, it was a pretty easy sell for Arte because he does hold Anthony in very high regard.”

The former Washington Nationals third baseman also would receive a $250,000 bonus for winning another World Series MVP, $150,000 for League Championship Series MVP, $125,000 for making an All-Star Game as a starter and $100,000 for selection as a reserve.