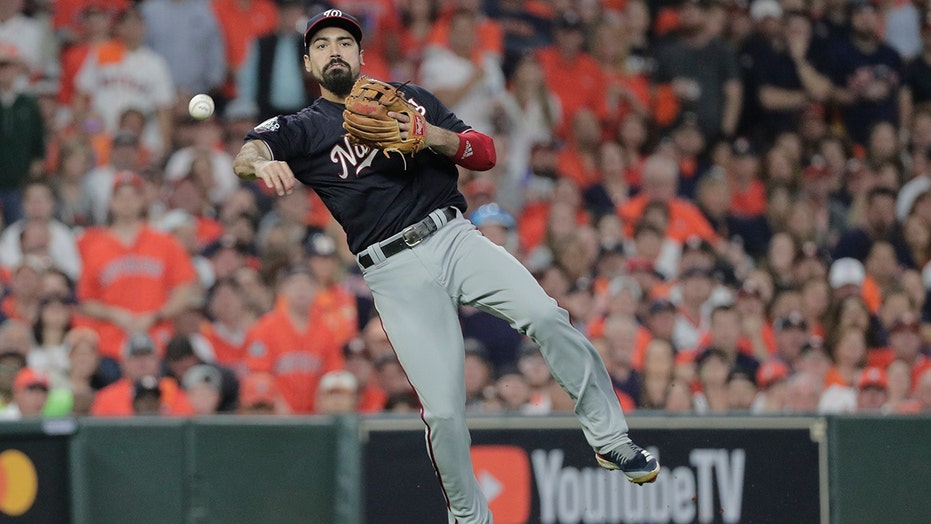 The star third baseman deal with the Angels is reportedly worth $245 million, according to multiple reports. MLB Network was the first to report the deal between the two sides was done.

The former Washington Nationals third baseman will also receive a $250,000 bonus for winning another World Series MVP, $150,000 for League Championship Series MVP, $125,000 for making an All-Star Game as a starter and $100,000 for selection as a reserve.

Los Angeles brings in another high-priced player onto the team. The Angels will be paying Mike Trout $36 million and Albert Pujols $29 million next season. The team also owes Justin Upton $21 million in 2020.

“We’re within some structure of a budget and a payroll forecast that you relatively want to be near and then we just take those opportunities to [team owner Arte Moreno] and see if he’ll grant us the permission to do those things,” Eppler said.

The Los Angeles Dodgers didn’t make an offer to Rendon because the team felt like he wanted to play in Orange County more than Los Angeles, sources told the Los Angeles Times.

Rendon had a career year last season. He finished third in National League MVP Award voting. He hit .319 with a 1.010 OPS, 34 home runs and league-leading 126 RBI.