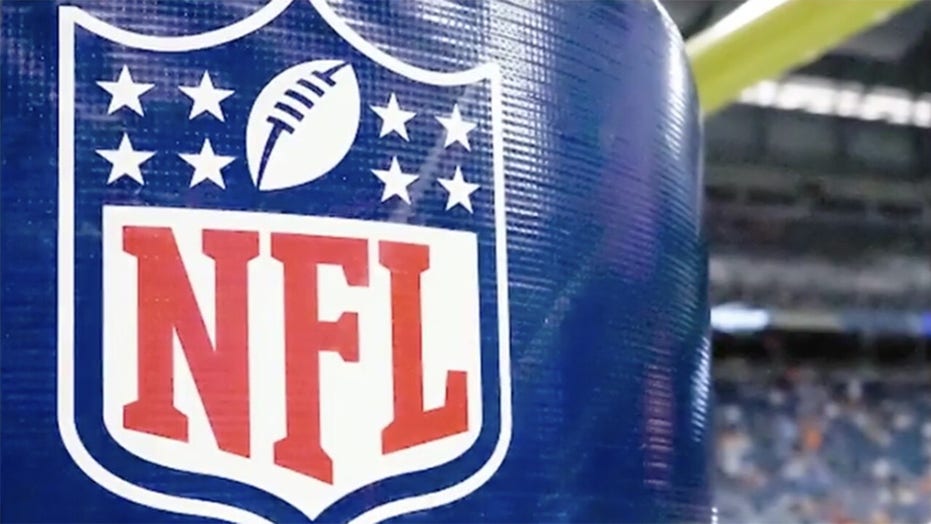 The NFL released its 2020 schedule on Thursday with the defending Super Bowl-champion Kansas City Chiefs and the Houston Texans kicking things off on the opening night.

The Chiefs might have a solid chance at making it to the playoffs next season. Kansas City’s 2020 opponents were 128-128 last season. It’s not the hardest schedule a team has but it’s also not the easiest. Patrick Mahomes will need to be as sharp as ever to get back to glory.

The Texans were pretty close to beating the Chiefs in the AFC Playoffs, but Mahomes kicked it into a new gear and led the team on a crazy comeback. Houston has one of the toughest schedules going into the new season. Not only do they have the Chiefs in Week 1, but they have to face the Baltimore Ravens in Week 2. Houston could easily start the year losing its first two games.

Here are the teams who have the easiest schedules.

Washington Redskins quarterback Dwayne Haskins takes selfies with fans during the second half of an NFL football game against the Detroit Lions, Sunday, Nov. 24, 2019, in Landover, Md. (AP Photo/Patrick Semansky)

The Redskins finished last season 3-13 and have one of the easiest schedules going into 2020. Washington should have a solid defensive line with Chase Young joining the fray. Dwayne Haskins is likely to get the starting quarterback job and continue to build his rapport with Terry McLaurin. Washington begins its season against the Philadelphia Eagles on Sept. 13.

The Browns had a ton of hype going into the 2019 season and floundered. The noise is quieter going into 2020 as Cleveland looks to take care of business and get back to the playoffs. The Baker Mayfield and Myles Garrett-led team is set to contend for the division title. But they will have to go through the Baltimore Ravens to do so.

The Cowboys were extremely close to winning the NFC East title and getting to the playoffs last season but fell a game short. Dallas can begin its road to rectifying its disappointing 2019 season in Week 1 against the Los Angeles Rams. The Cowboys also have two divisional games to end their season.

JuJu Smith-Schuster #19 of the Pittsburgh Steelers reaches into the end zone for an 11-yard touchdown reception as Jessie Bates #30 of the Cincinnati Bengals defends in the third quarter during the game at Heinz Field on December 30, 2018 in Pittsburgh, Pennsylvania. (Photo by Justin K. Aller/Getty Images)

Pittsburgh’s 2019 season was filled with injuries on offense, which hampered any shot of them sneaking into the playoffs. The Steelers’ top three players – Ben Roethlisberger, James Conner and JuJu Smith-Schuster – are expected to be healthy for 2020. The team opens 2020 on the road against the New York Giants.

The Ravens were the best team during the 2019 regular season but were booted from the playoffs thanks to an upset loss to the Tennessee Titans. The Ravens bring back the same high-powered offense and Calais Campbell was added to the defense. Baltimore is going to be among the favorites to win the Super Bowl going into the 2020 season.