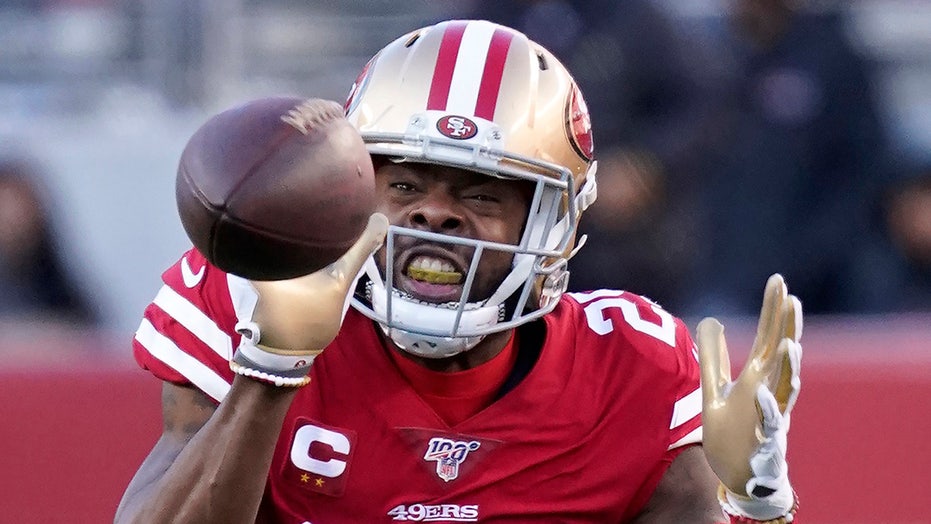 San Francisco 49ers cornerback Richard Sherman blasted his critics Saturday after a win over the Minnesota Vikings in the NFC Divisional Round playoff game, saying he was getting tired of “hearing the excuses” for why he’s playing great football.

Sherman had a key interception Saturday, which set up a 49ers touchdown in the third quarter. San Francisco went up 24-10 on that score and didn’t look back.

Sherman was then asked why he thought someone of his stature doesn’t get the credit they deserve.

“It’s odd. It’s like people got frustrated that I was so confident early on in my career. I was so confident … that people wanted me to fail. When I didn’t fail, it’s like, ‘How do we tear him down in other ways? How do we rip his game apart?’ Because I’m too consistent on a year-in, year-out basis,” he said.

“Since I got in the league, every category that matters to a corner, I’m No. 1 in: Completion percentages, interceptions, touchdowns against, yards, passer rating. If that was any other corner, it wouldn’t even be a conversation. But I get tired of it. In the playoffs, I’ve played in 13 games now, zero touchdowns given up, three interceptions. Like, show me somebody else doing that? Then I’ll enjoy the argument. But there isn’t.”

Sherman earned the fifth Pro Bowl selection of his career this season. In 15 games, he had three interceptions, a touchdown and 61 combined tackles.

San Francisco is advancing the NFC Championship game for the first time since the 2013 season.