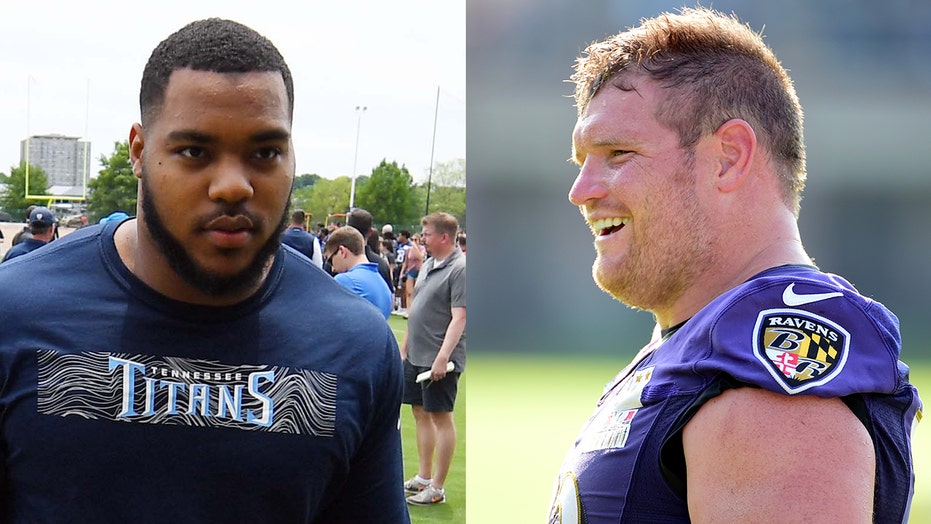 Yanda, an eight-time Pro Bowl guard, told the reporters that Simmons spat in his face and was “saying some stuff today that was just ridiculous conduct for the NFL,” according to USA Today.

Simmons wasn’t in the locker room after Yanda made the allegation and wasn’t made available to the media for a response, according to USA Today. Yanda said he doesn’t remember what may have caused Simmons to spit on him but said the incident occurred in the third quarter.

“I told [Titans defensive end Jurrell Casey] to get your guy because that's ridiculous,” he said. “I definitely respect Jurrell and I wanted to let him know to get your guy, because that was just, like I said, that's not acceptable in this game.”