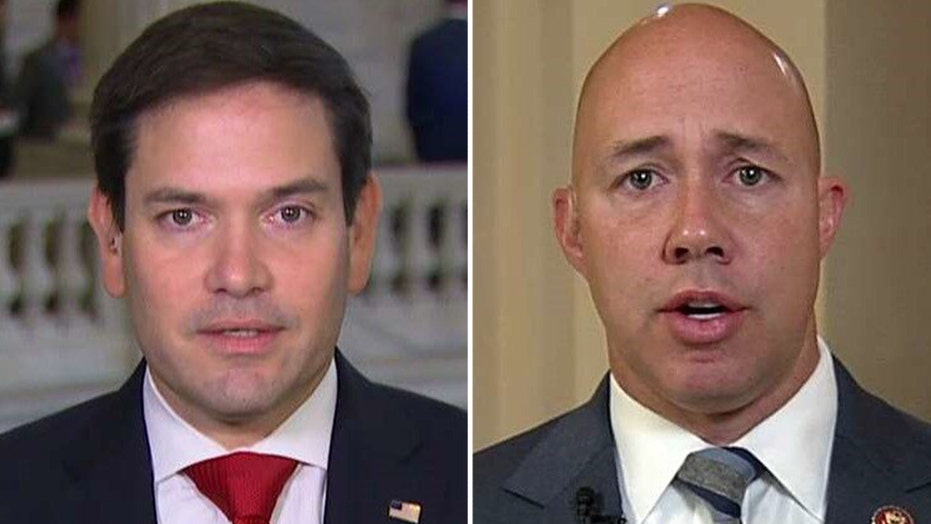 Rep. Brian Mast on the importance of military and family legacy

"I always wanted to be in the military," says Army veteran Mast, whose maternal grandparents immigrated to the United States from Mexico. "I grew up wanting to be in the Army for exactly the reason of heritage. It was because of those that came before me."

Hispanic Heritage Month, which lasts from Sept. 15 to Oct. 15, is "something that means a lot to me," Mast adds," because it's half of me. It's my whole mother's side of the family, and it's something that they were always proud about." 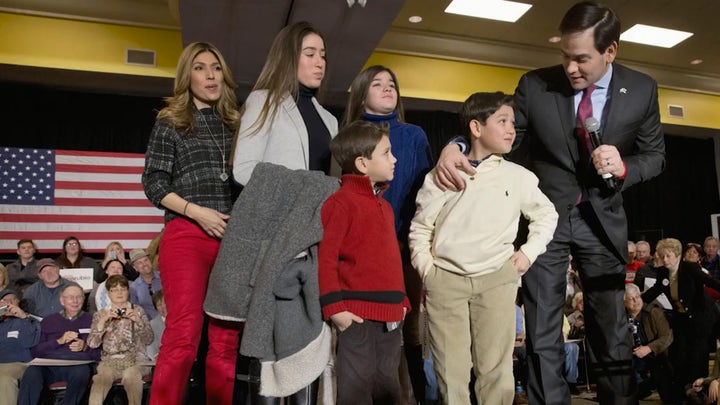 Rubio, whose parents immigrated to the United States from Cuba in 1956, tells Kilmeade he does all he can to make sure his four kids know about the importance of their heritage.

"It is important for them to know that we're just two generations removed from a different country and a different way of life," Rubio said. "They probably wouldn't be where they are today and [have] the opportunities they have had it not been for that change or that decision that was made by people two generations ago."

You can watch Kilmeade's latest episode of "What Made America Great: Hispanic Heritage Month" on Fox Nation.