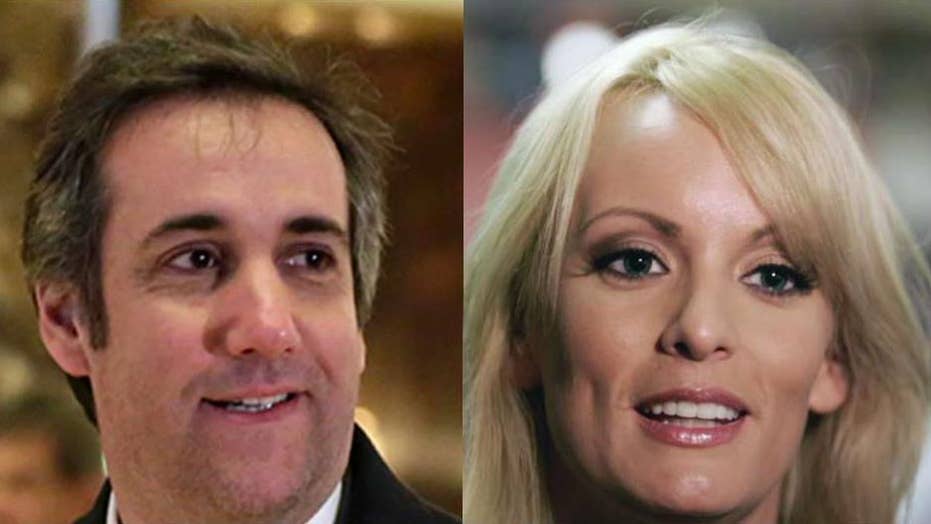 Trump lawyer says he paid Stormy Daniels out of own pocket 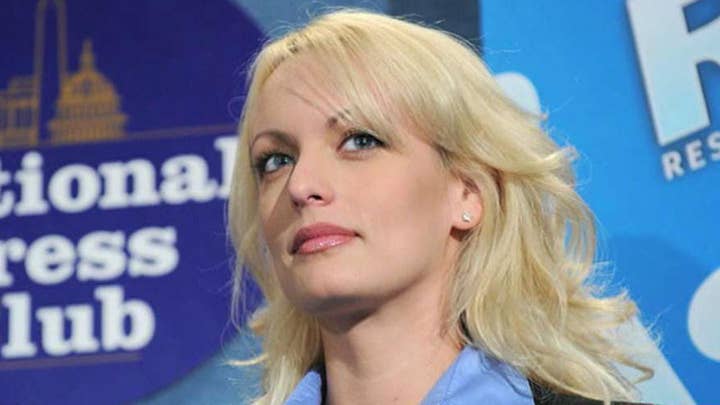 Blakely did not immediately respond to Fox News' request for comment.

Cohen has denied having any involvement in Daniels’ claim that a man threatened her in Las Vegas in 2011, warning her to “leave Trump alone.”

But the complaint said Cohen’s denial represented a defamatory statement against Daniels.

“It was reasonably understood Mr. Cohen meant to convey that Ms. Clifford is a liar,” the complaint read. “Mr. Cohen made the statement knowing it was false or had serious doubts about the truth of the statements.”

The White House on Monday blasted Daniels for being “inconsistent,” and said President Trump did not believe her claims were “accurate.”

“The president has strongly, clearly and consistently denied these claims. The only one who’s been inconsistent is the one making the claims,” Shah added.

Cohen said he paid Daniels $130,000 in exchange for her silence days ahead of the 2016 presidential election.