Sen. Ted Cruz is calling on the Trump administration to block China from installing a controversial former head of the Hong Kong police force at the helm of a United Nations office meant to fight drug trafficking, organized crime and corruption.

China’s candidate Andy Tsang-Wai-hung was nominated by Beijing earlier this summer to be the next executive director of the Vienna-based U.N. Office on Drugs and Crime (UNODC). His candidacy, critics warn, marks yet another sign of China’s growing influence at the world body.

The annual budget of the organization for the year is around a quarter-billion dollars. Texas Republican Sen. Cruz -- who has sponsored legislation to halt Chinese infiltration on U.S. campuses and research institutions -- told Fox News in a statement that such Chinese efforts need to be stymied.

"The Chinese Communist Party has systematically pursued a policy of joining and exploiting international organizations to advance their agenda. The pattern is the same across issues as varied as the WTO, Internet governance, Interpol, and human rights bodies,” he said.

The Texas senator who sits on the Senate Foreign Relations Committee called on the administration to make sure Beijing is halted in its ambitions.

“The UN has no business putting yet another Communist Party cutout in a leadership position, especially one with a direct history of advancing China's abuses in Hong Kong. The Trump administration should use its voice and vote to block this appointment." 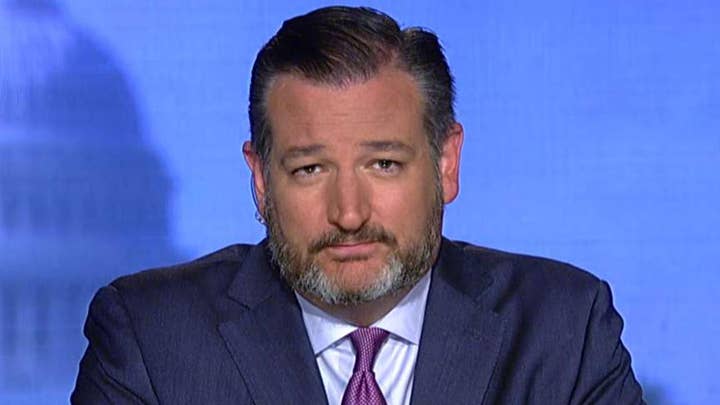 As Hong Kong police chief in 2014, Tsang was responsible for putting down pro-democracy protesters who demanded democratic elections for chief executive. More recently he served as China’s deputy director for its narcotics control commission.

Gordon Chang, a China expert, told Fox News that Tsang was “known to be a hardliner” when he ran the Hong Kong police.

“[He] headed the police in 2014 when the police used tear gas during the Occupy protests," Chang said. "The use of tear gas reignited the protests as ordinary citizens immediately turned off their televisions and took to the streets to show their indignation. Tsang, whether he made the decision to use tear gas or merely followed the orders of Chief Executive C. Y. Leung, was held responsible for one of the worst moves during that time.”

Chang also noted Tsang’s current position. “Any candidate proposed for a drug enforcement post by a one-party state behind some of the world's most dangerous drug networks should be rejected out of hand.” He said Tsang did not stop China's fentanyl rings “even though he had all the tools of a semi-totalitarian state at his disposal.”

He asked: “Is he really going to be more effective because he would move to Vienna? This would be a hideous appointment.”

But Beijing’s foreign ministry spokesman Geng Shuang said over the summer that Tsang’s candidacy demonstrated, “China's concrete action in support of multilateralism and work of the UN. We will devote more efforts to fighting transnational organized crime and strengthening international counter-narcotic cooperation.” 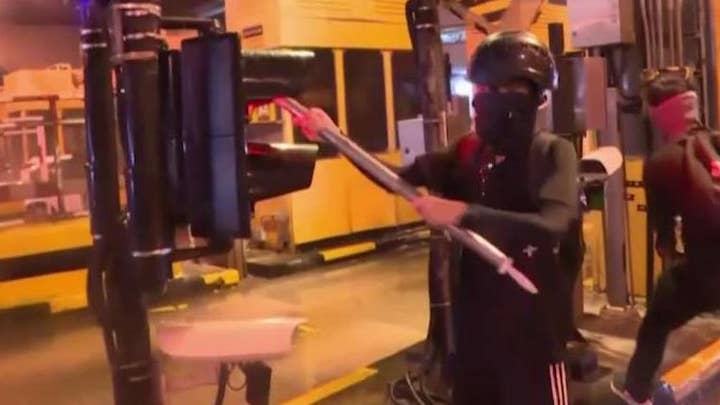 China in recent years has become the second-largest contributor to the U.N. after the U.S., and has sought to widen its sphere of influence. It now runs four out of 15 U.N. specialized agencies.

A State Department official recently stated to Fox News that the U.S. was not retreating from the U.N. and said the administration was well aware of China’s ambitions.

“China’s concerted push has more to do with advancing its self-serving interests and authoritarian model than demonstrating genuine leadership consistent with the principles and fundamental freedoms enshrined in the U.N Charter,” the official said.

And while some diplomats at the U.N. feel Tsang’s candidacy is unlikely to result in another win for China, the government's U.N. engagement is on full display all the same.

A Heritage Foundation report titled, “How the U.S. Should Address Rising Influences at the United Nations,” authored by senior research fellow Brett Schaefer, noted China’s rise at the U.N. is “not a recent phenomenon.” The claim runs against news reports that assert China’s ascension is due to the Trump administration's pullback from the world body. 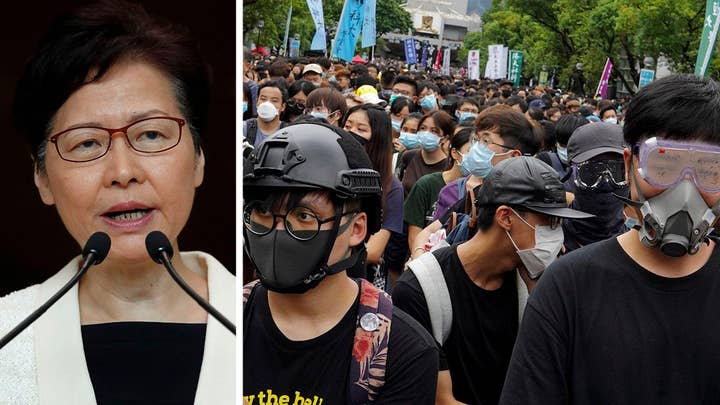 The report also said the U.S. should “focus its effort and resources on countering Chinese influence, advancing U.S. policy preferences, and increasing employment of U.S. nationals, particularly in senior positions, in those organizations whose remit affects key U.S. interests.”

United Nations Secretary-General Antonio Guterres is expected to announce his pick for the Vienna job in the coming months.