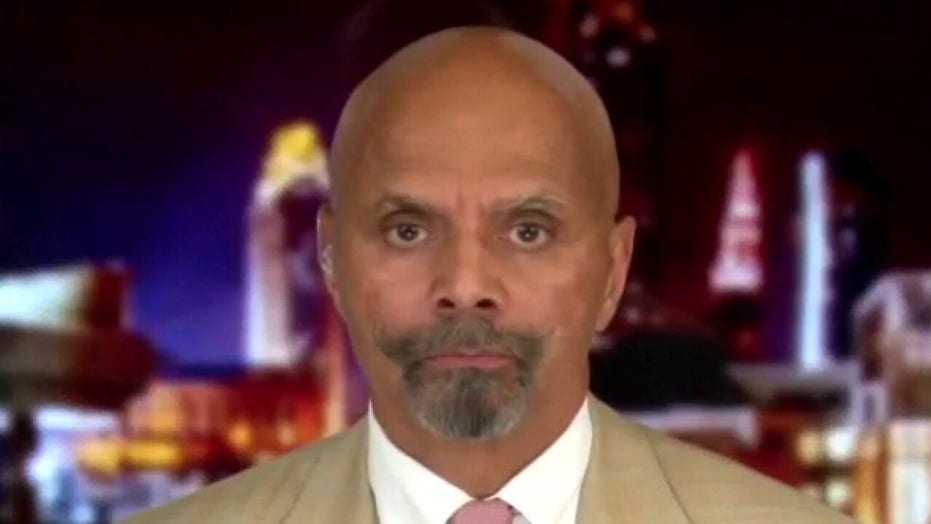 "The insanity related to 'defund the police' is now going to redound to the detriment of the left, Democrats and it's going to have a cultural impact also," Kirsanow told "Tucker Carlson Tonight."

"People are going to be fleeing the cities. In inner-city neighborhoods, we've seen this over and over and over again and now it's metastasizing into the broader environs such as the 'Magnificent Mile' in Chicago and more elite neighborhoods, and the left understands, Democrats understand -- this does not help their candidate in November. And because the media is carrying the water quite blatantly now for the left and for Democrats, they will shut this down."

Kirsanow added that Democrats are "alienating" Americans with their stances on law enforcement.

"Again, they actually tried to change the cultural, the sociological landscape and that's going to take a while to put the genie back in the bottle ... that's a real problem for them, especially now, because they are trapped. They know they must defeat Trump, [but] they have no way out. They've been riding this for a while and they don't want to antagonize the Black Lives Matter movement or the far left. By the same token, they know they are alienating just average, everyday people who are saying 'Wait a minute, what happens to me?'"

Kirsanow even suggested that Democrats could lose enough Black votes for Trump to win re-election.

"Here's the real troubling part for Democrats," he said. "81% of blacks either want police presence to be the same or greater, because it's Black neighborhoods, as usual, that suffer most ... It's spreading out into other neighborhoods too. But if just 2-3% of those individuals shift their vote to Trump, game over."

Rep. Karen Bass, D-Calif., who led the House's recent efforts on criminal justice reform, recently said the slogan "defund the police" was "probably one of the worst slogans ever." She went on to explain that while she did not support “defunding” police, she believed law-enforcement budgets could be reduced if communities did not rely on police officers to deal with issues outside of their training.