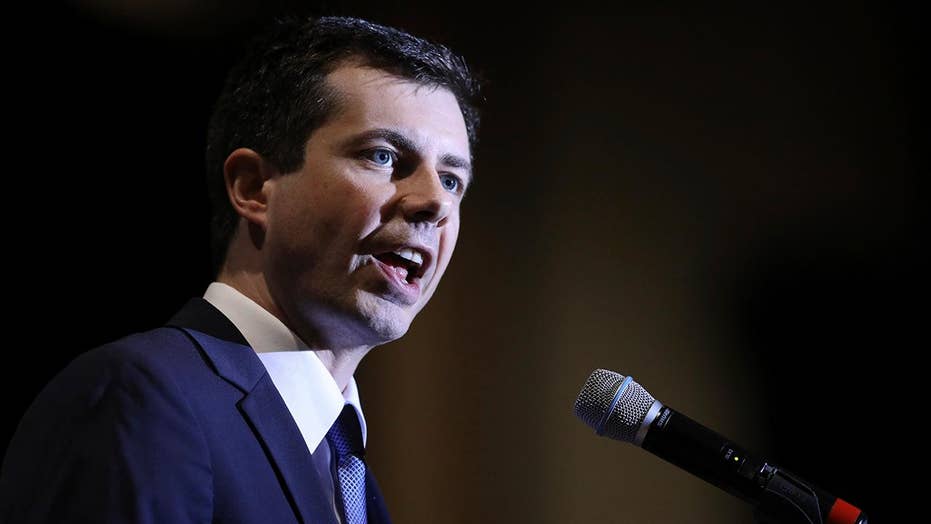 "This makes America less safe. Look, I don't think anybody disagrees that there ought to be law enforcement protecting people from danger. That's not what this is about," he said Thursday on "MSNBC Live."

"This is targeting people who are caught in a broken system where there should be a pathway to citizenship. And again, in a community like mine, if rumors start going on about raids -- let alone if it actually starts happening, it immediately makes the community less safe. It makes people less likely to participate in the economy, less likely to talk to law enforcement when they need help dealing with something that really is a matter of danger." 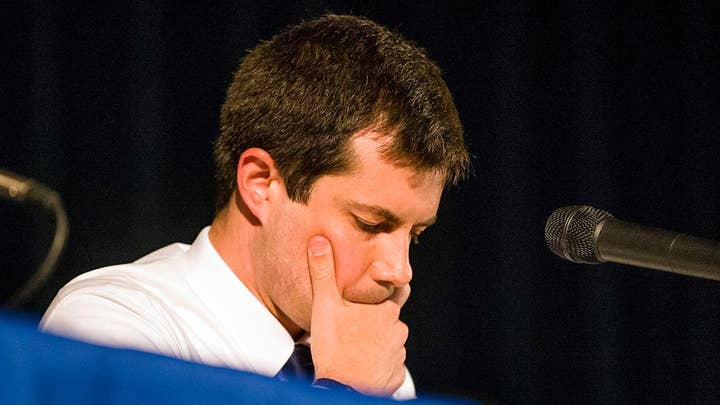 Buttigieg also accused Trump of whipping the country into a frenzy, rather than solving the issue through comprehensive legislation.

"It's really designed to strike fear into people at a moment when fear is something we've got way too much of in this country. And it's masking the fact there's been a total failure on the part of the administration to deliver any kind of real immigration reform that there's actually bipartisan support for doing," he said.

"The American people are ready for immigration reform that creates pathways to citizenship, protects dreamers, sorts out our lawful immigration system ... and does whatever we need to do on border security. But the president won't get it done because he needs this to be a crisis rather than an issue that's actually been solved."

The ICE raids are reportedly set to begin Sunday and will target thousands of illegal immigrants who have already been cited for deportation.

The South Bend, Indiana mayor also commented on the Trump administration's push to get a citizenship question placed on the upcoming census and claimed their efforts are motivated by race. 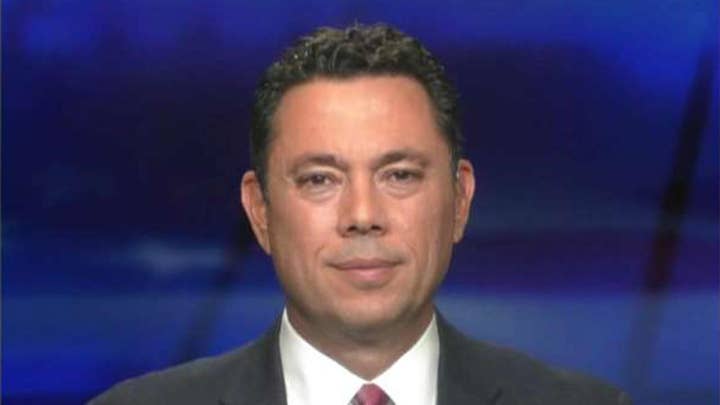 "This is racially and politically motivated manipulation of the census. It makes the whole country worse off. It leads to underrepresentation," he said earlier in the interview.

"It'll lead to an undercount and in a community like mine, an industrial midwest city that is finally growing but would not be seen to be growing if you netted out immigration, it threatens our ability to get access to resources. There's a reason why the courts ruled that this is wrong. I'll let other scholars talk about why the president's actions may be unconstitutional, but it's very clear that it's wrong."