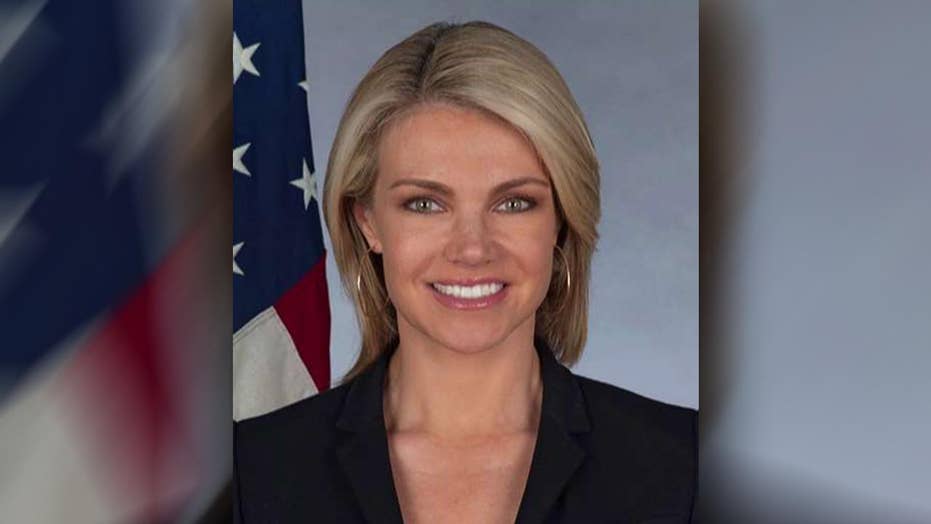 Trump's pick for US Ambassador to the UN withdraws nomination

“I am grateful to President Trump and Secretary [Mike] Pompeo for the trust they placed in me for considering me for the position of U.S. ambassador to the United Nations," Nauer said in the statement. "However, the past two months have been grueling for my family and therefore it is in the best interest of my family that I withdraw my name from consideration.

She went on to describe her time working in the administration as being "one of the highest honors of my life."

A State Department source told Fox News that the process, on top of traveling around the world and between Washington D.C., and New York to see family, grew to be too much.

Trump -- who picked Nauert to succeed Ambassador Nikki Haley in December -- will make an announcement "soon" about a nominee for the position, the State Department said.

Before she worked at the State Department, Nauert worked as an anchor and correspondent at Fox News -- including as a breaking news anchor on “Fox & Friends.” Before Fox, she was a reporter at ABC News. She moved to the State Department in April 2017.

Secretary of State Pompeo also addressed the decision in the statement, saying it was one he respected.

"Heather Nauert has performed her duties as a senior member of my team with unequaled excellence," he said. "I wish Heather nothing but the best in all of her future endeavors and know that she will continue to be a great representative of this nation in whatever role she finds herself.”

When Trump tapped Nauert for the U.N. role last year, he said she was "very talented." His announcement came roughly two months after Haley, the former governor of South Carolina, abruptly resigned from the position.