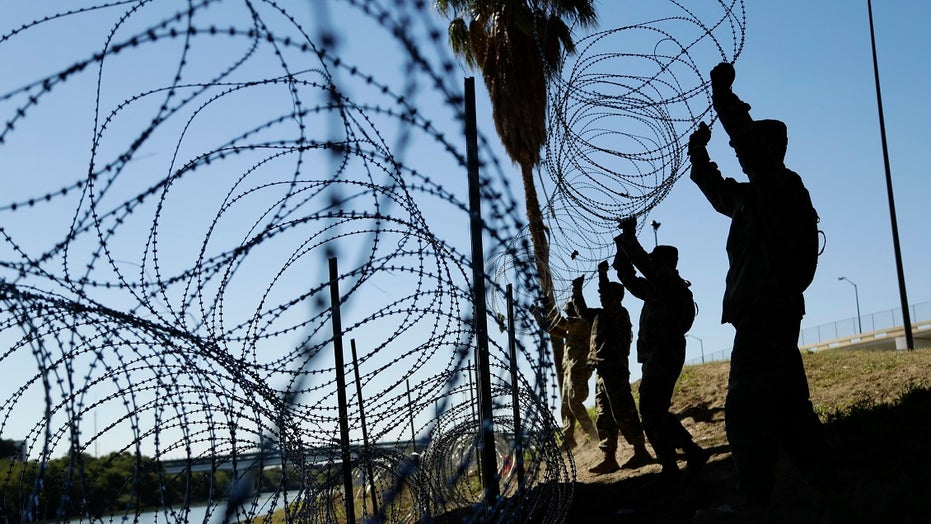 Attikisson: Reality at the border doesn't match the media's coverage

Attkisson has journeyed to the border for a first-hand look at the chaos and says she plans to return in two weeks to continue investigating conditions on the ground. She also said the reality of the situation has been marred and obscured by biased media coverage.

"I don't go with an agenda of what kind of story to prove or cover," she said. "And what I hear when I'm there is far more reflective of what the polling shows nationally. A vast majority of the American public is compassionate and feeling about the problems that people have when they're coming here."

Attkisson specifically cited the town of Laredo, Texas, which has a large Hispanic population, saying it's necessary for them to maintain strong borders, while still preserving their business relationship with Mexico.

CUSTOMS AND BORDER PROTECTION BOSS OUT AMID CONTROVERSY OVER DETENTION CONDITIONS

"One of the most interesting stories was when I went to Laredo Texas. which has a Hispanic mayor, mostly Hispanic town, Hispanic run law enforcement. They are tough boy, on border security there and they explained why," she said.

"There's s criminal concern if they are not protective of the borer in their community. They also rely on business south of the border with their friends in Mexico, so it's an integral relationship to Laredo. But it's textured and nuanced, and much more like what you hear from the general public than what you may see represented on the news."