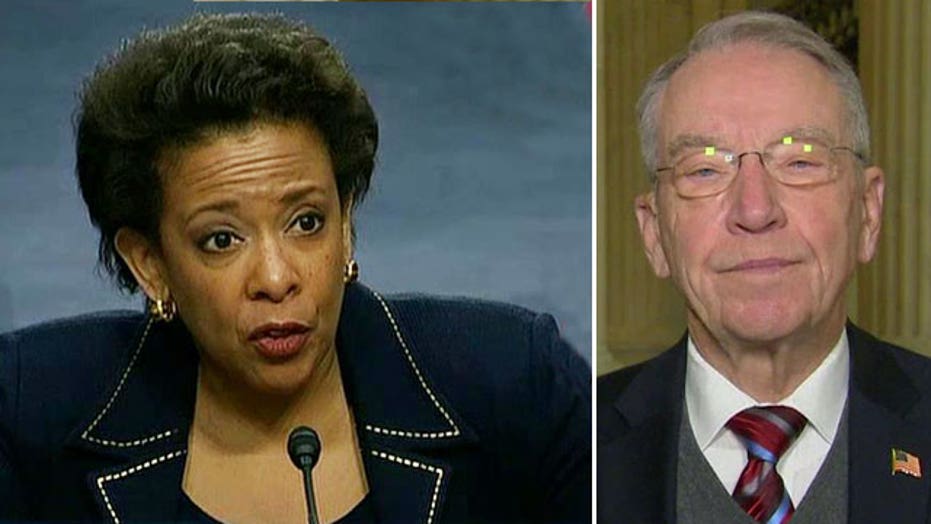 The chairman of the Senate Judiciary Committee said Friday that 1,000 of the more than 36,000 "criminal aliens" released by federal immigration authorities in 2013 have been convicted of new crimes.

Sen. Chuck Grassley, R-Iowa, cited Department of Homeland Security statistics in a statement released by his office. The list of crimes included assault with a deadly weapon, terrorist threats, failure to register as a sex offender, lewd acts with a child under 14 and spousal rape by force.

"Criminal aliens" includes both those who were charged with and convicted of crimes in the U.S. who were facing deportation.

“The Obama administration claims that it is using ‘prosecutorial discretion’ to prioritize the removal of criminal aliens from this country," Grassley said. "But this report shows the disturbing truth: 1,000 undocumented aliens previously convicted of crimes who the administration released in 2013 have gone on to commit further crimes in our communities."