JESSE WATTERS: The Democratic Party should come with a warning label: "Danger. Side effects could include irritation, bankruptcy and possibly death." Human beings need warnings. This is the reason why we have a speed limit. America isn't the autobahn. It's the reason you throw out expired food. Somebody slapped an expiration date on it for you. Have you ever eaten tuna salad on a Sunday that you bought last Monday? Not good, but the Democrats are adrenaline junkies.

Besides, all the things they identify as, "danger" is their real identity ... but Evel Knievel didn't land every stunt, and the same goes for the Democrat Party. Like a daredevil suspended in the air at a really bad angle, you can hear the crowd gasp knowing this is going to hurt. The Democrat stunt is over. Gravity won and danger is coming, and it's coming hard, and it's coming in November and probably beyond.

They once fancied themselves as the party of the working class. That was their brand. John F. Kennedy put it this way, "Ask not what your country can do for you, ask what you can do for your country." Democrats don't do things for our country. They do things to it. They've made life here more dangerous and more expensive. The Democrat brand is about as attractive as the Wuhan lab. They don't speak for America. They speak for big cities and the D.C. suburbs. Nobody listens to them anywhere else. 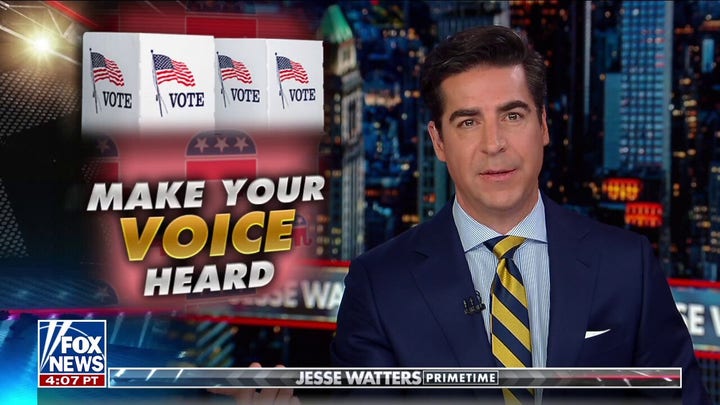