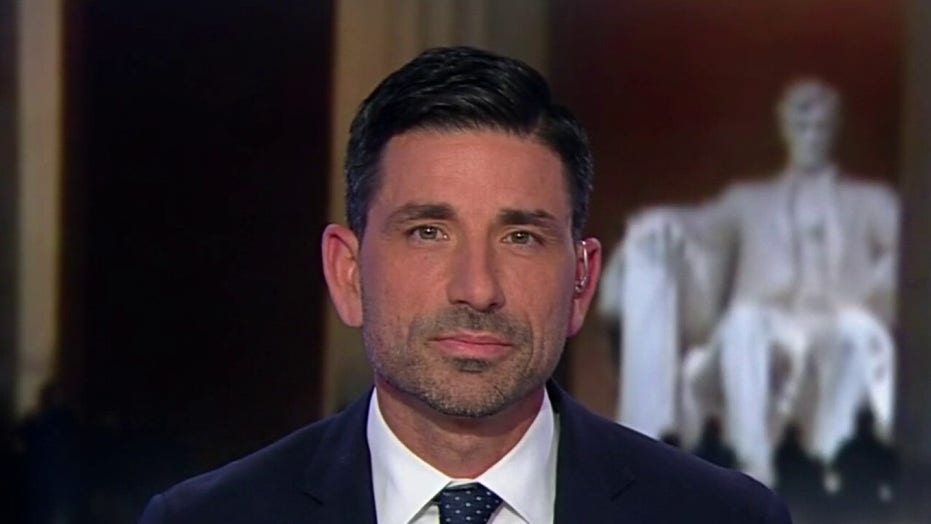 Tucker Carlson continued his analysis of the New Way Forward Act on his program Friday, welcoming acting Homeland Security Security Chad Wolf, who claimed that the proposed legislation would "gut the rule of law" in the country.

"It's very dangerous. I would say it completely guts our immigration enforcement system that we have in place," Wolf said on "Tucker Carlson Tonight." "It also ... just from a pure legality perspective, it just guts the rule of law."

Forty-four Democrats have co-sponsored the bill, which would allow people who have committed serious felonies in other countries to move to the United States legally and would make it extremely difficult for federal immigration officials to detain immigrants.

"So envision a world where individuals no longer have to wait in line for visas. They can come across the border, it's no longer [criminal] to do that. They can then come into the system. We can't deport them because we can't hold people, it essentially abolishes ICE," Wolf said. "And then on top of all of that, going back 25 years, we then have to find folks, bring them back into the country [and] re-litigate their immigration proceedings.

TUCKER CARLSON: CRIMINALS WOULD BE PROTECTED FROM DEPORTATION UNDER BILL AOC, OTHER HOUSE DEMOCRATS BACK

"So if you're looking for a way to abolish our immigration system, abolish ICE and just rewrite our immigration code completely, this would be the legislation for you, "Wolf said.

Carlson asked Wolf why anyone would want the U.S. government to import criminals.

"I think the idea here is that somehow, even though they go through the due process, even though they have a legitimate order from an immigration judge, that they have no legal right to be here, that they need to be deported, they need to return home somehow, that's not good enough," Wolf said. "Somehow we've stacked the deck against them. And so you need to bring them back, re-litigate them, provide them [with] attorneys at government expense."