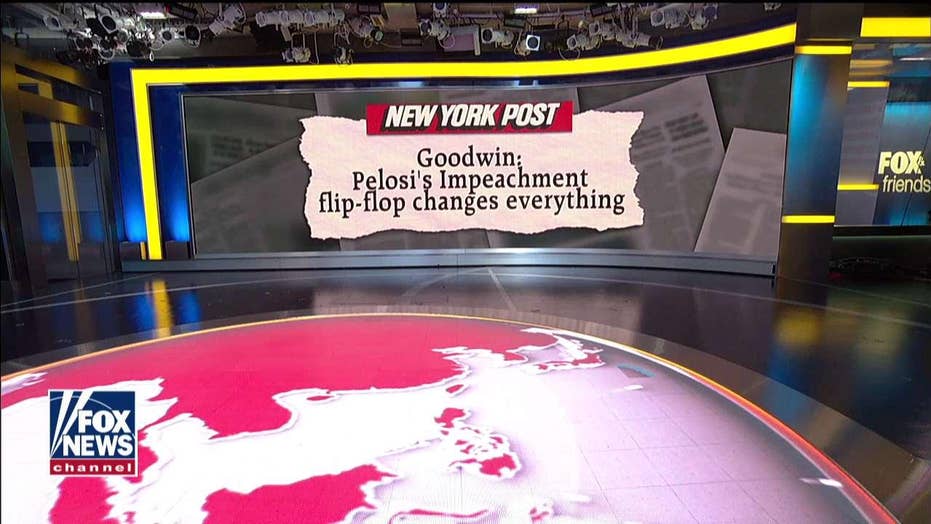 Wall Street Journal columnist Kimberley Strassel offered her analysis of the Trump-Ukraine transcript on Twitter Wednesday, saying it was an "internal attempt" to oust the president.

"Having read DOJ’s Trump-Ukraine release, here’s the real story: This is another internal attempt to take out a president, on the basis of another non-smoking-gun," she wrote.

"As to call transcript itself: Trump’s actual 'favor' is that Ukraine look backward, to what happened in the 2016 election. This is a legitimate ask, since election meddling looks to have come from both Russia and Ukraine."

She pointed out that it was Ukrainian President Volodymyr Zelensky who first mentioned Rudy Giuliani and said he was the first to broach the subject of an investigation.

REP. RATCLIFFE ON UKRAINE TRANSCRIPT: DEMS 'HAVE HARMED OUR NATIONAL SECURITY' IN THEIR DESIRE TO DESTROY TRUMP 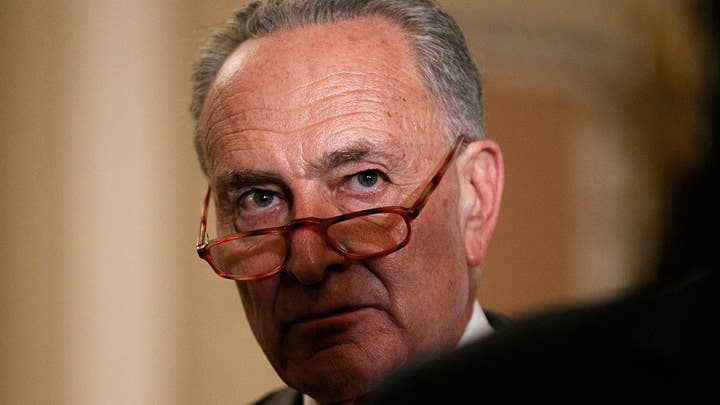 "It is actually Zelensky who brings up Rudy Giuliani -- saying they can’t wait to “meet him.” And it is Zelensky who references “that investigation,” as he goes on to promise that “all investigations will be done openly and candidly," she continued.

"Trump says 'good' and expresses worries that a 'good' prosecutor was 'shut down.' Mentions 'Biden’s son' and that Biden bragged he 'stopped the prosecution.' Ends that bit with 'It sounds horrible to me.'"

She also said the Department of Justice and Attorney General Bill Barr have yet to speak with Trump, or any Ukranian officials, directly about the matter and have released a statement to address the issue.

"And, never mind, because: DOJ in statement says the President has not spoken to AG about investigating Biden and has not asked the AG to contact the Ukraine. Also, Barr has not communicated with Ukraine—“on this or any subject," Strassel added. 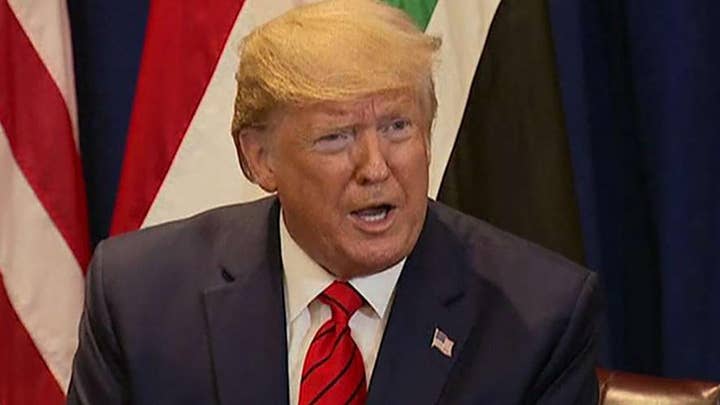 She ended by claiming the whistleblower who leaked the story had political bias and ulterior motivations, before criticizing Democrats for letting their impeachment fixation steer the ship of state.

"Whistleblower? Look at this nugget, referenced in the OLC opinion. The IG’s review found "some indicia of an arguable political bias on the part of the Complainant in favor of a rival political candidate," Strassel wrote.

"Media got all this so wrong. And Democrats look all the more partisan and radical to have moved toward impeachment."

Following the release of the transcript, Democrats said Trump abused his power by asking Zelensky to look into Joe Biden and his son, while Republicans fell back on the fact that the president never mentioned money or threatened to withhold military aid.