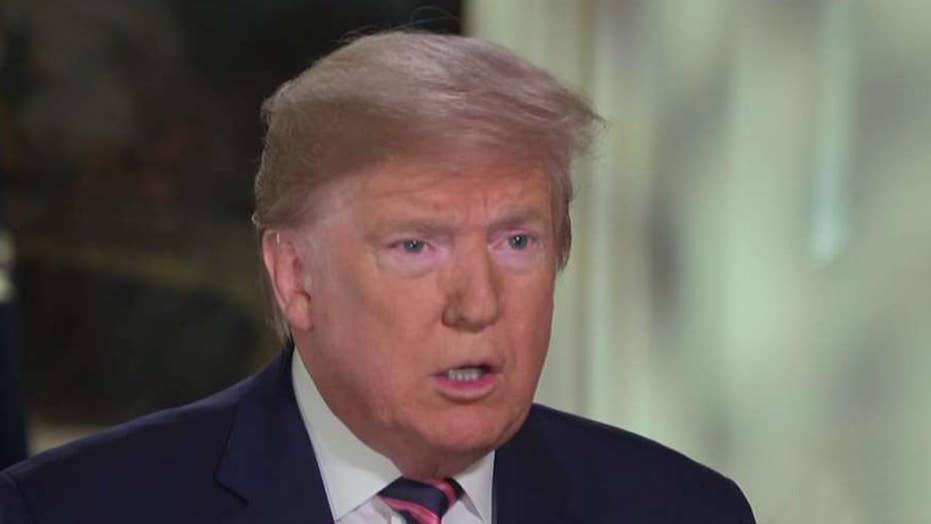 In an exclusive interview on "The Ingraham Angle," Trump dismissed the former South Bend, Ind., mayor as "going nowhere," after the 37-year-old wrote on Twitter that, "innocent civilians are now dead because they were caught in the middle of an unnecessary and unwanted military tit for tat."

The president pointed out that Buttigieg was summarily slammed by critics for the remark, though added that the statement was "low-life." 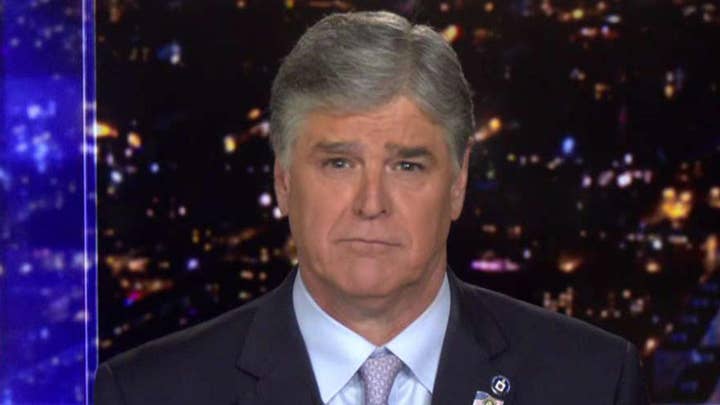 "He's not going anywhere," Trump said. "He was a lousy mayor of a place that is not doing well -- [but] Indiana is doing unbelievably well."

He called South Bend, a city of more than 100,000 people a few miles south of the Michigan line, "badly run" under Buttigieg, while the Hoosier State on the whole had "the best year they've ever had" in 2019. Buttigieg's mayorship ended earlier this month, as fellow Democrat James Mueller took over.

Following up, host Laura Ingraham noted that Rep. Jackie Speier, D-Calif., made similarly pointed remarks about the president, claiming the plane crash was "collateral damage from the actions that have been taken in a provocative way by [Trump]."

The Bay Area lawmaker said Iran and Soleimani are "bad actors" but that we must "find a way to live together."

During his interview Trump responded sarcastically to Speier, remarking "she's another beauty."

"Take a look at her past," he continued. "Check out her past, please."