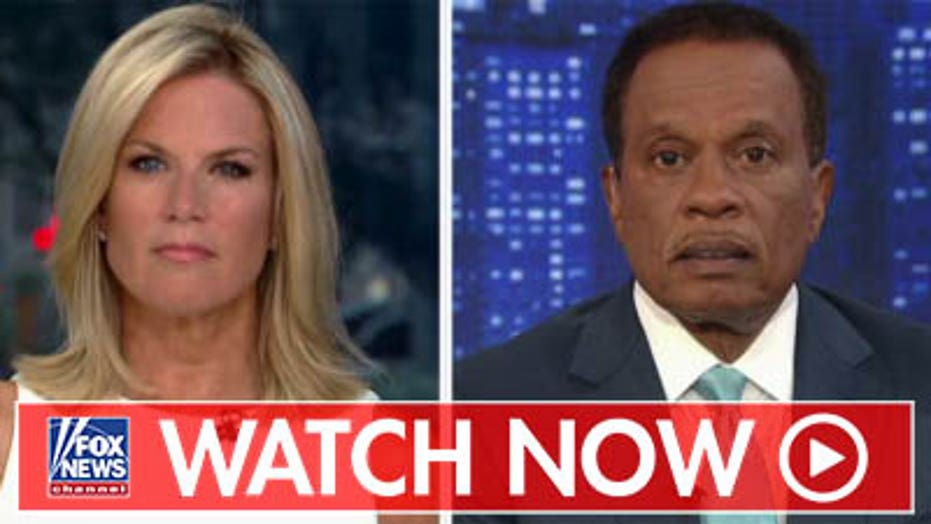 The president has conducted himself in ways that reflect an anti-immigrant sentiment and displeasure at his struggle to complete a wall along the Mexican border, Williams claimed Monday on "The Story."

"I think this is really about punishing immigrants," he said.

"I think it is sending a message to the Trump base that he's anti-immigrant, that he didn't get the wall. He tried to get merit-based admission to the country into the books and didn't do so, and so I think this is a way to circumvent that."

“It’s a core principle -- the American Dream itself -- and it’s one of the things that distinguishes us, and it's central to the legal history in the U.S. back into the 1800s," Cuccinelli, a Republican, added.

He said Trump had "a particular interest in halting people who come from low-income countries," pointing to Latin America, Africa and the Caribbean.

Regarding the new rule, Williams criticized how it marked receiving Supplemental Security Income (SSI), food stamps and most forms of Medicaid as factors counting against admissibility.

"It is difficult to say to us as Americans... that is a disqualification," he said.

In his comments to Fox News, Cuccinelli said the rule was not so much about limiting successful applications (noting that President Trump has sworn in more new citizens on an annual basis than were sworn in during the tail end of former President Barack Obama's administration) as it was about providing clarity to both USCIS staff in charge of enforcing the law, and also to immigrants about what benefits would factor in to a public charge determination.