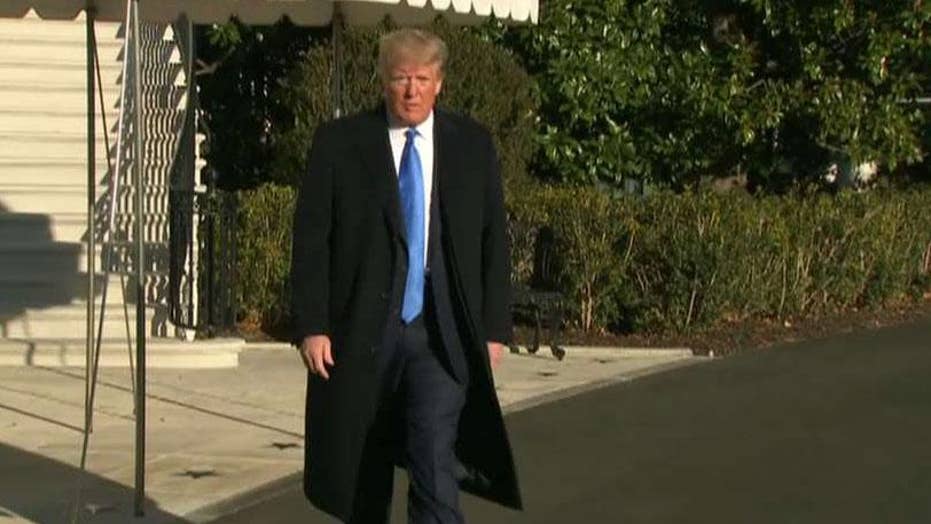 Kudlow: The President is a tough negotiator and it is working for Americans

The president's chief economic adviser Larry Kudlow said Sunday, “President Trump showed us how to bargain,” reacting to the U.S. and China’s agreement to a “Phase One” trade deal two days before.

The deal would reduce tariffs on some Chinese goods and could be a boon to American farmers who have been hard hit by the 19-month trade war.

“China Phase One and USMCA cover more or less over two trillion dollars’ worth of trading activity,” Kudlow told Bartiromo on Sunday.

He added, “Not only is this positive for economic growth, but it does show that President Trump’s example of being a tough, hard-nosed bargainer on trade and economic matters works.”

After months of mixed signals that had the media and the public wondering if China and the U.S. would ever stay at the table long enough to make any kind of deal, U.S. Trade Rep. Robert Lighthizer told CBS' "Face the Nation" on Sunday that a “Phase One” trade deal was “totally done.”

He said that the U.S. will double its exports to China under the "Phase One" trade deal and it would keep in place “$380 billion worth of tariffs to defend, protect U.S. technology."

China's government says it will postone planned punitive tariffs on U.S.-made automobiles and other goods following the interim trade deal with Washington.

“He [Trump] has been accused of being an isolationist, and every other name around. The fact is, he has accomplished stuff here in the trading area that no one, and I mean no one in our memory, has been able to achieve,” Kudlow told Bartiromo on Sunday morning.

“So you know what? I kind of like tough myself and I think tough is working and, incidentally, tough is going to increase our economic growth rate next year and the years ahead.”