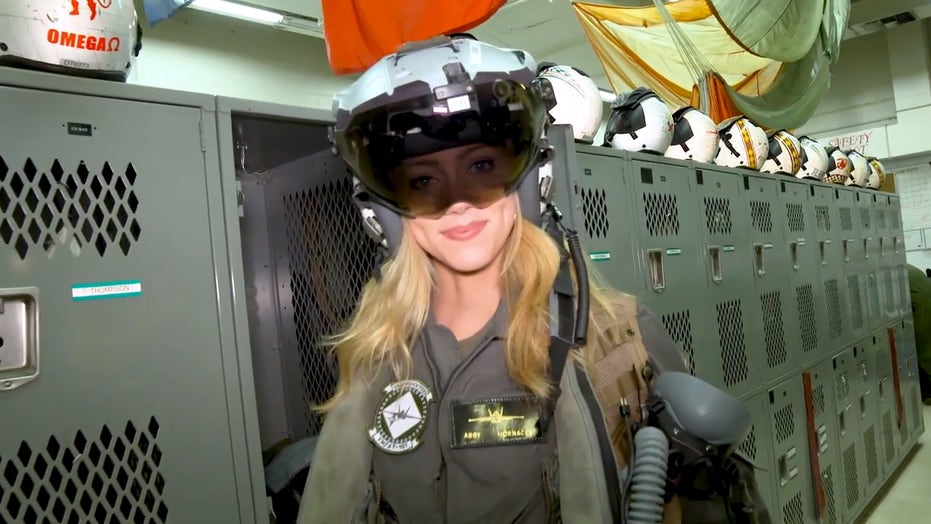 Fox Nation host Abby Hornacek got a glimpse of what it takes to become one of the world's most elite fighter pilots -- better known as a "Top Gun."

"I passed out three times and I threw up twice," admitted Hornacek on "Fox and Friends" on Wednesday, recounting her experience going up in a jet. "I gained so much respect for them... I hope this is an eye-opening experience for other people, as much as it was for me."

"In 1968, they formed a commission to determine what was causing the unacceptable number of air combat losses in Vietnam, and they ultimately determined that it was a lack of aircrew training and proficiency with the tactics," Dicks told Hornacek, "So a group of guys got together and they first formed 'Top Gun.'"

"Since that time, for 50 years, they've continued to take instructor pilots, put them through that program, make them better, and then take them back out to the fleet and teach others all that they've learned," he said.

"Top Gun" became a household name in 1986 with the release of the blockbuster Hollywood movie of the same name starring Tom Cruise. The long-awaiting sequel to "Top Gun" is set to come out in December.

"You got to wonder what does it take to do this in real-life because what we see on the big screen doesn't always translate to what actually happens with these men and women on a day to day basis," said Hornacek on "Fox and Friends." 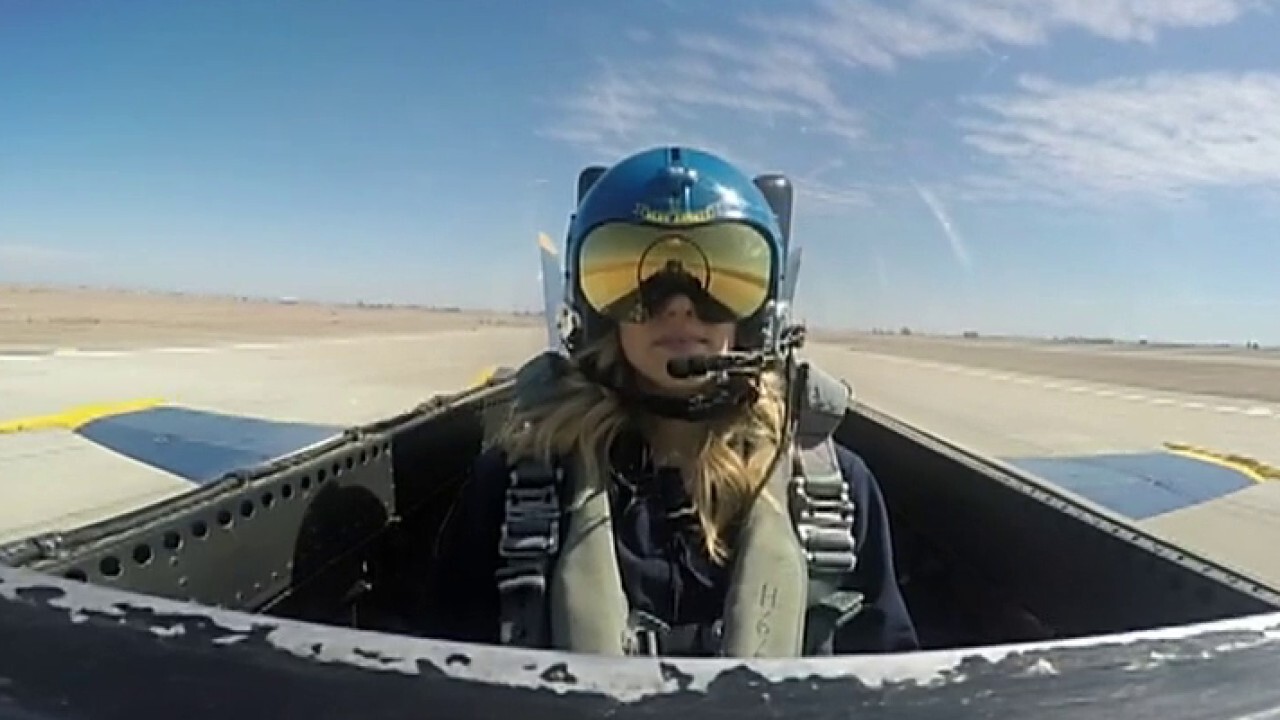 In fact, she learned that one iconic scene in the movie is totally make-believe.

"You were in a 4g inverted dive with a MiG28?" a skeptical instructor asked Cruise's character, Maverick, in the 1986 classic.

Hornacek was told that it was pure Hollywood fiction.

"Yeah, that's not a thing at all," said Major Dicks.

Though, Hornacek did experience the very real physical stress of flying first hand -- after taking a two-hour drive to El Centro, Calif., home of the Blue Angels Winter Training Facility and going for a ride.

To watch all of "Becoming Top Gun" and see what it is was like for Hornacek to pull 7.4 g's, go to Fox Nation and sign up today.