"These politicians seem to have forgotten that we, the people, elected them and they work for us," Marie Vega said in the latest episode of Fox Nation’s "No Interruption with Tomi Lahren."

Vega lost her son Harvey on August 3, 2014, during a fishing trip on his day off. She said an SUV showed up and the people inside started "shooting at us." Vega said her son was shot when he reached for his weapon.

"Everybody who knew Harvey took it really hard because this was a good man," Vega told Lahren while speaking in Texas.

"Anybody with children knows what it’s like to raise a good individual, a productive individual of the community." 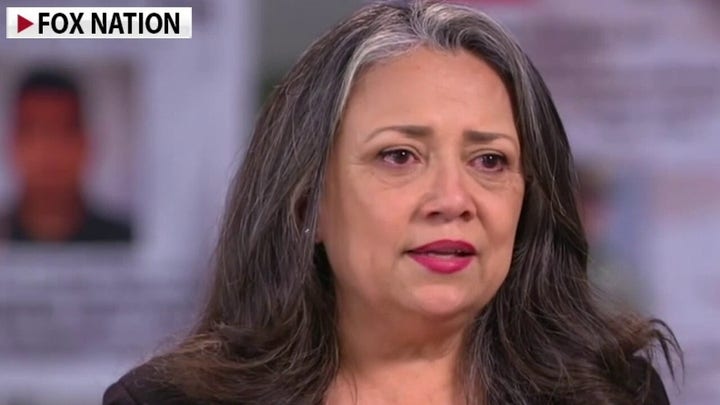 Speaking on "Fox & Friends" on Wednesday morning, Lahren explained that two illegal immigrants "allegedly connected to the cartel in some way" started shooting at Vega’s family during the fishing trip because they likely "wanted to steal the vehicles."

Lahren added that the illegal immigrants "had been deported several times."

"They had no right to be in this country in the first place and she [Vega] lost her son as a result of it," Lahren told host Ainsley Earhardt, adding that Harvey was a father and a former Marine.

Vega stressed that the violence has "got to stop" and "we need to do something" about illegal immigration.

Since taking office on January 20, Biden had signed a slew of executive orders, some of which rolled back parts of former President Donald Trump’s immigration policy.

U.S. immigration authorities will revise their approach to arrests and deportations under Biden, according to Homeland Security officials.

The DHS change took effect Feb. 1 and attempted to place a 100-day halt on removals except under certain circumstances, before a judge shut down the policy. The change in guidance is aimed at encouraging noncitizens to submit filings to immigration officials without fear of being immediately deported.

Additionally, ICE officers will soon be given new guidance that will lead to fewer arrests and deportations while using more resources for national security issues, suspects in sex crimes, gang members, felons and recent arrivals, according to the Department of Homeland Security.

The policy change would mean officers no longer seek deportations for immigrants convicted of drunk driving and assault and will weaken ICE’s ability to arrest wanted immigrants at correctional facilities.

ICE would cease to pursue deportations of convicted drug criminals, DUI drivers, low-level assaulters, fraudsters and thieves, according to a memo from acting director Tae Johnson obtained by the Washington Post. 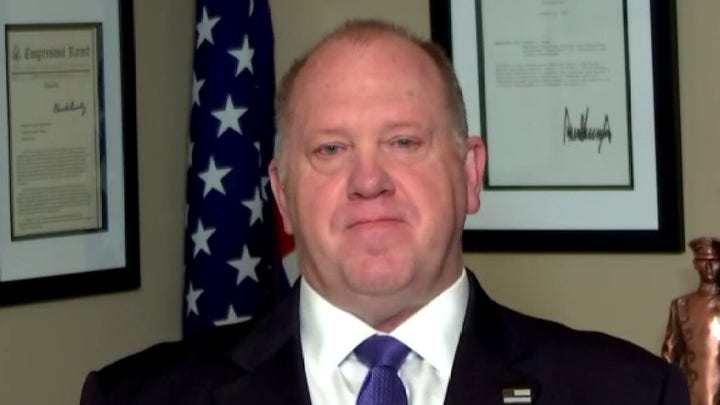 "This is what we are dealing with; Americans last, illegal aliens first. That’s what the Biden administration is bringing to America," said Maria Espinoza, the founder of the Remembrance Project, a nonprofit organization, which provides "a voice for victims killed by illegal aliens," according to its website.

The latest episode of "No Interruption with Tomi Lahren" is currently available for viewing on Fox Nation.

To watch "No Interruption with Tomi Lahren" go to Fox Nation and sign up today.