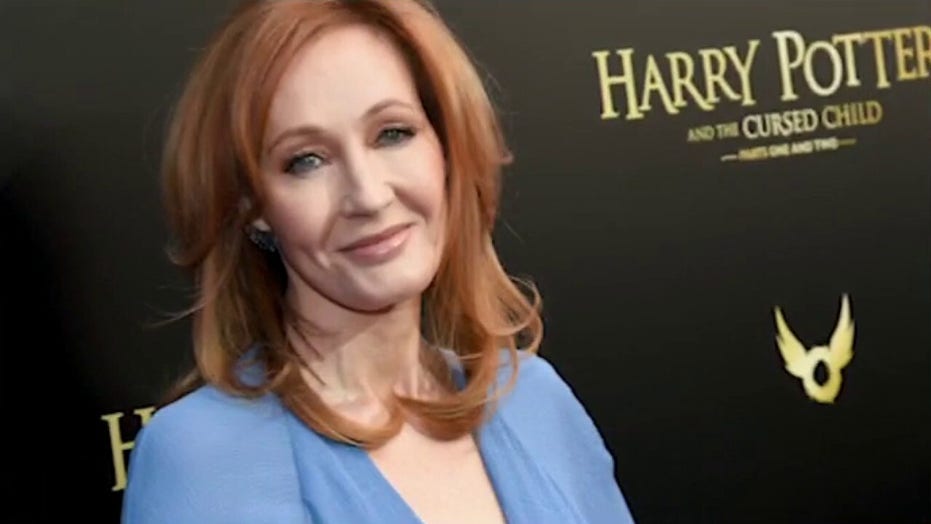 J.K. Rowling worries that women are being erased due to transgender policies; reaction from Fox Nation host Tammy Bruce.

"Very rarely do I mention this, but I'm a gay woman ..." Bruce told Tucker Carlson. "I was a member of a group called ACT UP in the '80s which dealt with AIDS issues and AIDS funding ... and all we wanted was to be embraced due to our differences. Not to ignore our differences, not for us to try to change other people, but ... to admit that we were different and to want equal treatment.

"She's [Rowling] now dealing with, as we all are, a section of this kind of extreme activism framework that really does want to destroy people with any disagreement, and all she's asking for is to be able to be heard," Bruce added.

The “Harry Potter” author, 54, was met with criticism over the weekend after she posted multiple tweets in response to an article regarding "people who menstruate." Rowling moved to have the word "woman" be used in place of the phrase, much to the dismay of fans who accused her of ignoring transgender women.

On Wednesday, Rowling explained her stance in a lengthy blog post and discussed some of her own life experiences, writing: "I never forget that inner complexity when I’m creating a fictional character and I certainly never forget it when it comes to trans people. All I’m asking -- all I want -- is for similar empathy, similar understanding, to be extended to the many millions of women whose sole crime is wanting their concerns to be heard without receiving threats and abuse.”

Bruce rejected what she called "the desire, at least the appearance...to eliminate the word woman and the nature of femaleness and to just have it all be about gender when women who were born women...have different life experiences.

"We have very specific experiences regarding violence, domestic violence, sexual abuse, etc.," Bruce explained, "Our world experiences are different, and she's asking for the same empathy that we have been asking as gay people from everyone else forever. It's just saying, 'Look, accept our experience. Don't try to erase us, don't try to tell us to become something different.'"

"We can have it both ways," Bruce concluded. "We don't need to eliminate the idea of womanhood and biological femaleness in order to be able to accept the experience of someone who is transgender."