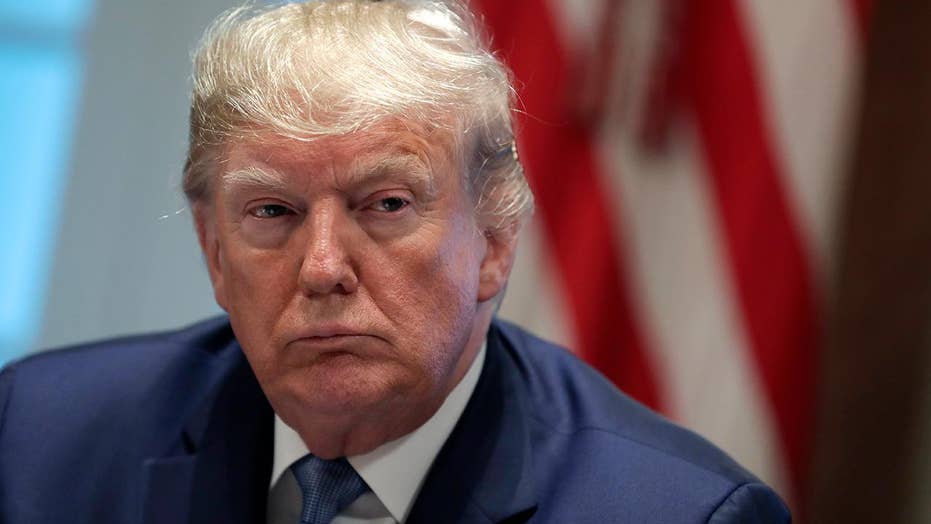 Nearly half of conservative students claim their professors rant against Trump

CampusReform.org editor-in-chief Cabot Phillips weighs in on the new survey on campus bias.

Campus Reform's Cabot Phillips said Tuesday that he's not at all surprised about a new survey showing nearly half of conservative college students claim they've heard their professors rant against President Trump.

A November survey from The College Fix showed 46 percent of conservative students said their professors have gone on tangents criticizing the president, 54 percent saying they have not heard such statements.

Appearing on "Fox & Friends" with host Steve Doocy, Phillips said that he's "shocked" that the number isn't far higher based on his interactions with students on campuses.

Phillips said that in his experience interviewing university students for Campus Reform, people are "afraid of retribution" and unsure of what to do when their professor is "ranting against President Trump, ranting against me for being conservative, letting everyone know how horrible conservative ideas are."

"And, no student should have to choose between feeling like their ideas are some evil thing and feeling like their grade might be threatened and standing up for what they believe in," Phillips said. "I think it's important for us to hold it accountable when we see it." 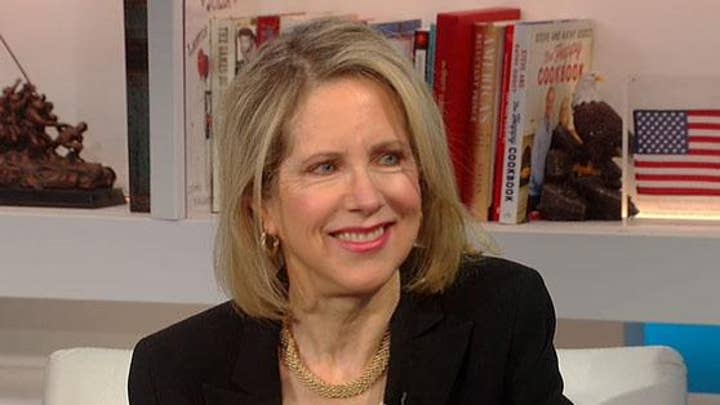 Phillips explained to Doocy that "for every one professor that donates to conservative causes, conservative candidates, they are 12 on the left that [will do] the same thing."

"This kind of plays into this idea of privilege which is all the rage on college campuses right now. How about liberal privilege?" he asked. "Liberal students having the privilege of professors that agree with their every idea and the privilege of knowing if they don't speak up, it's not a problem because the professor will speak up and give their ideas for them. That's a privilege conservative students don't have."

Phillips said the solution is making sure people are aware of what's going on so professors don't operate in an "echo chamber."

"Professors should just be teaching students how to think critically, not what to think," said Phillips.

"And, I think, when professors get politics out of the classroom ... that's when students can learn to think for themselves," Phillips said, "and that's what the goal of college should be."