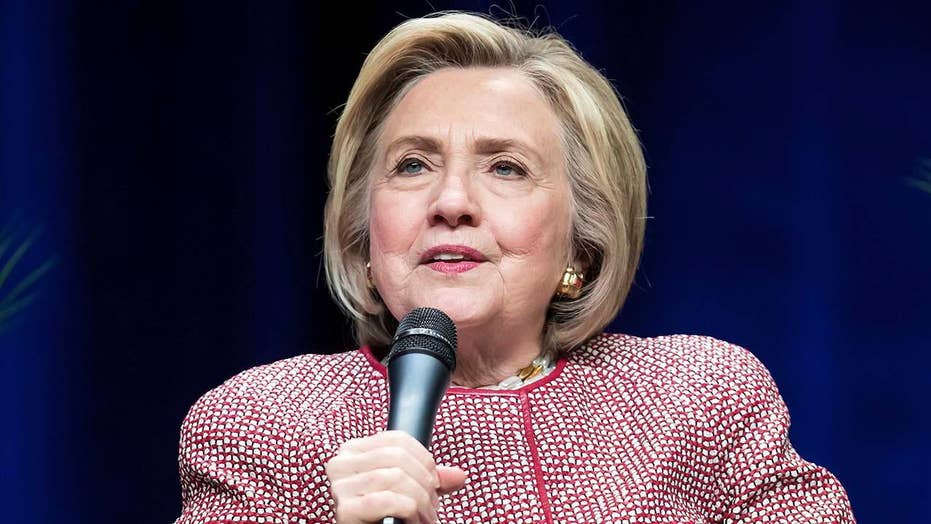 Do Democrats have a problem accepting election outcomes?

Georgia Democrat Stacey Abrams suggested that the Republican National Committee (RNC) might attempt to intimidate minority voters on Election Day, citing the end of a consent decree that blocked the party from challenging voter qualifications.

"They just lifted a consent decree that's kept Republicans and the RNC from going into local communities and intimidating voters by having off-duty officers tell people that they are monitoring their votes," Abrams told MSNBC's Rachel Maddow on Tuesday.

"For the first time since 1981, the RNC will be allowed to cheat and lie and go into polling places and scare voters, particularly voters of color."

“What she’s saying is totally baseless and irresponsible," he said in a statement to Fox News. "The RNC’s job is getting more people to vote, not less. If Abrams actually cared about the integrity of elections, she’d finally concede the governor’s race she lost by 55,000 votes. Even liberal election law experts have dismissed her claims as irresponsible and without merit."

Abrams' comments referred to a decree that originated in 1982 with the Democratic National Committee (DNC) suing the GOP for allegedly trying to discourage African-American voters. At the beginning of 2018, one of former President Obama's judicial appointees struck down an effort to extend that decree, saying the party did not show -- "by a preponderance of the evidence" -- that the GOP violated it.

Abrams has been an outspoken advocate against what she saw as "voter suppression" since losing her gubernatorial bid in 2018.

She's repeatedly indicated that the election was rigged and that without voter suppression, she likely would have won against then-Secretary of State Brian Kemp.

"What I regret every day," she said during another interview with The New York Times, "is that we could not stop [Brian Kemp] from bastardizing this whole process, from denying the franchise to those who had earned it by being Americans and tried to use the right to vote to set the course of their futures."