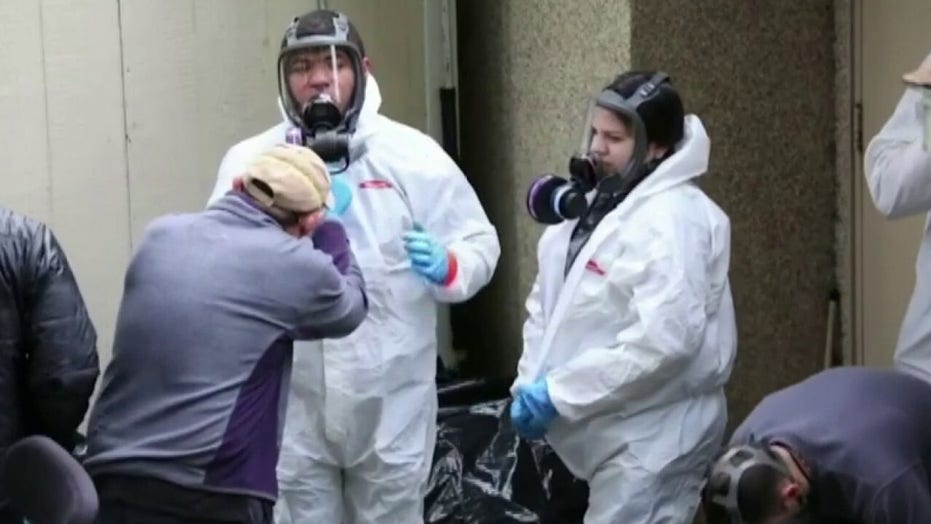 Twitter, Facebook and YouTube have all taken recent measures to combat coronavirus misinformation, but some First Amendment advocates think these are steps in the wrong direction and could limit free speech.

“It honestly doesn’t matter whether or not they think they are doing the right thing, as the old saying goes ‘the road to hell is paved with good intentions,’” conservative strategist Chris Barron told Fox News.

Twitter expanded its guidelines Wednesday on “unverified claims that incite people to engage in harmful activity” related to the pandemic.

The company noted that some of the more popular unverified claims that it will clamp down on include theories that “could lead to the destruction or damage of critical 5G infrastructure, or could lead to widespread panic, social unrest or large-scale disorder.”

Twitter said it has removed more than 2,230 tweets containing “misleading and potentially harmful content” since March 18. The company cited an example of a bogus tweet: “The National Guard just announced that no more shipments of food will be arriving for two months — run to the grocery store ASAP and buy everything”

Another example of misinformation the platform would remove was, “5G causes coronavirus — go destroy the cell towers in your neighborhood!”

Earlier this month, Twitter announced that it was broadening its definition of “harm” to combat tweets that go against “guidance from authoritative sources” of public health information.

“Twitter has served as a news wire showing breaking news photos and video from around the world. Now Twitter wants to restrict that information,” Gainor said. “It's a rule only a dictator could love.”

Guy Benson, a Facebook executive with the title “vice president of integrity,” penned a blog post last week about what he’s doing to “limit misinformation” about COVID-19.

“Liberal activist groups see this as a hopeful sign that Facebook will crack down more on freedom of speech in the future with the use of liberal fact-checkers,” TechWatch staff writer Alexander Hall wrote when analyzing Benson's blog. 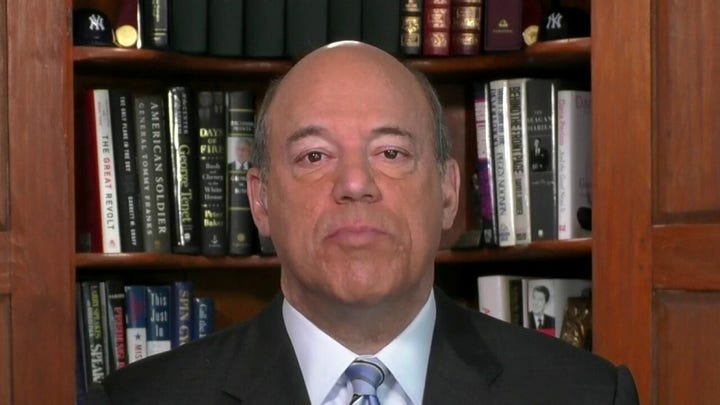 The Facebook honcho detailed that the company now works with “over 60 fact-checking organizations that review and rate content” across 50 different languages.

“Once a piece of content is rated false by fact-checkers, we reduce its distribution and show warning labels with more context,” Benson wrote.

“We’ve also removed hundreds of thousands of pieces of misinformation that could lead to imminent physical harm. Examples of misinformation we’ve removed include harmful claims like drinking bleach cures the virus and theories like physical distancing is ineffective in preventing the disease from spreading.”

New initiatives announced by Facebook included “informing people who interacted with harmful COVID-19 claims” and “making it easier for people to get the facts.” Facebook has banned some pages promoting protests of stay-at-home mandates that challenge the government's advice about social distancing amid the coronavirus pandemic.

Cornell Law School professor William A. Jacobson recently told Fox News that Facebook "is acting on instructions from state governments to silence lawful political speech" when it comes to removing content that advocates for in-person gatherings during the pandemic.

"As such, Facebook may have crossed the line from platform 'misinformation' control, which arguably is lawful as a private entity, to acting as an extension of government," Jacobson said.

CEO Mark Zuckerberg appeared on ABC’s “Good Morning America” on Monday to offer his thoughts on what is considered "harmful misinformation."

“We do classify that as harmful misinformation, and we take that down,” Zuckerberg said when asked about protests that go against social distancing guidelines. “At the same time, it’s important that people can debate policies… but more than normal political discourse, a lot of the stuff that people are saying that is false, around a health emergency like this, can be classified as harmful misinformation.”

One critic of Facebook’s policy is the president’s oldest son, Donald Trump Jr., who took to Twitter to call the situation “very dangerous.”

“Why is @Facebook colluding with state governments to quash peoples free speech? Regardless of what you think about the lockdowns or the protests against them, this is a chilling & disturbing government directed shutdown of peoples 1st Amendment rights,” Trump Jr. wrote. “Very dangerous!”