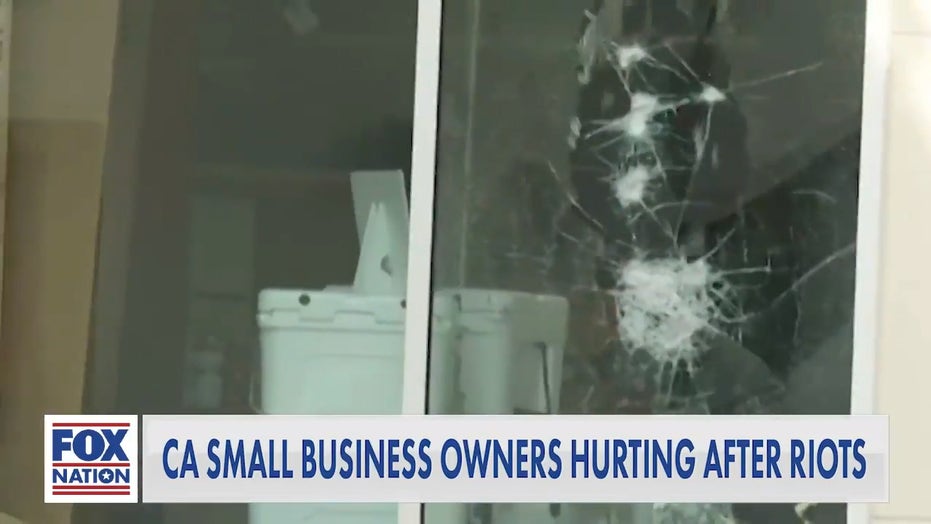 Fox Nation host Raymond Arroyo went to Santa Monica, Calif., to speak to small business owners, who found their stores, and in some cases their lives, threatened by violent mobs amid the turmoil in the aftermath of the death of George Floyd.

"At the end of May, here at the Santa Monica Promenade, 80 businesses were looted, ransacked, and destroyed while police did nothing," narrated Arroyo, in a special episode of Fox Nation's "Laura and Raymond." "In all, 225 businesses suffered damage."

On Sunday, May 30, a peaceful protest descended into chaos after a smaller group of looters broke away from the main demonstrations.

Locals merchants said that when the violence and destruction spiraled out of control the police were nowhere to be found.  In the end, however, law enforcement reportedly made about 400 arrests.

Kristen Rotblatt, the manager of the Santa Monica Homoeopathic pharmacy, which had been in business for 75 years, said the store was trashed and the owner was nearly killed.

"Three gigantic people jumped him and started pummeling him on the back of the head, kicking him to the ground," Rotblatt told Arroyo.

"When they got distracted, he was able to jump in his car and get away," she said. "He's still recovering... they could have killed him." 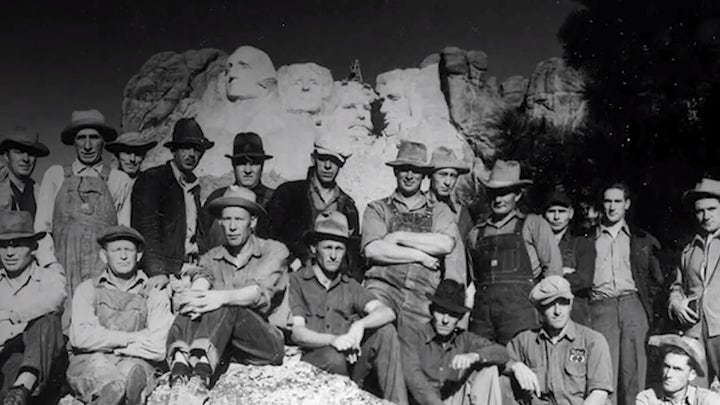 Another small business owner, who has operated in the Santa Monica community for more than 30 years, told Arroyo that she and her husband were left to fend for themselves when the looting started.

"They broke in, [I] immediately, got a call from [the] alarm company to notify us that the police officers are not showing up," said Afrouz Vahdani, co-owner of Santa Monica Car Sound & Window Tinting.

"They pretty much took everything [and] damaged whatever was left," she said of the crowd, adding that she and her husband rushed down to the store, but were helpless to stop the destruction.

"They had guns," said Vahdani. "You never think such a thing [would happen] in the city of Santa Monica, [in] broad daylight and no police officer is showing up.

"I already feel their pain," she concluded. "We are immigrants... We are the innocent victims here... How we are going to recover from this, I don't even know."

To watch all of this special episode of "Laura and Raymond," go to Fox Nation and sign up today.