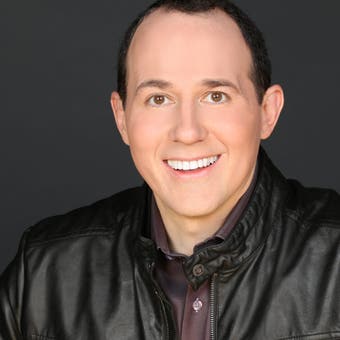 Raymond Arroyo is a Fox News contributor and appears regularly on The Ingraham Angle where his Seen and Unseen and Friday Follies segments have become viewer favorites. He joined the network in 2017.Read More

In addition to his role as a contributor, Arroyo co-hosts Laura & Raymond on FNC's on demand subscription-based streaming service FOX Nation. During the program, he and co-host Laura Ingraham, dive into the latest in politics and culture. A New York Times bestselling author, Arroyo is the founding news director of EWTN News, and the creator of The World Over, a Washington-based international news magazine show. He has worked for the Associated Press, The New York Observer, and the political columnist team of Evans and Novak. His work has appeared in The Wall Street Journal, The Financial Times, Newsweek, Time Magazine, and The New Yorker.

Throughout his career, he has interviewed prominent names including, President George W. Bush, President Donald Trump, Mother Teresa of Calcutta and Placido Domingo.

Arroyo is the author of five books, including his biography of Mother Angelica, and the Will Wilder series for young readers, which he continues to write.

A graduate of New York University, Arroyo received a bachelor's of arts in Political Science and Journalism and a bachelor's of fine arts from NYU's Tisch School of the Arts. He currently resides in New Orleans and Washington DC with his wife, Rebecca and three children. 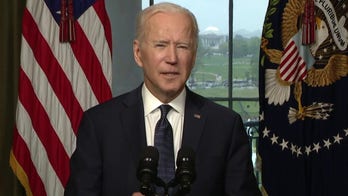 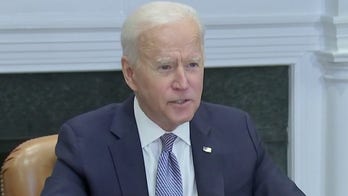 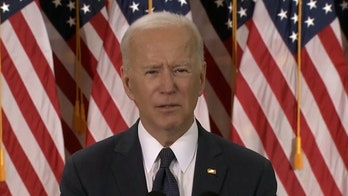 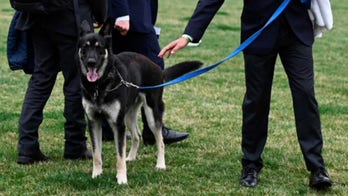 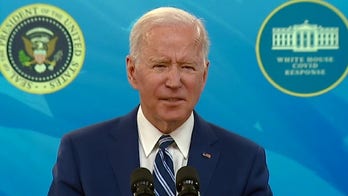 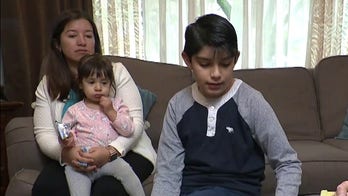 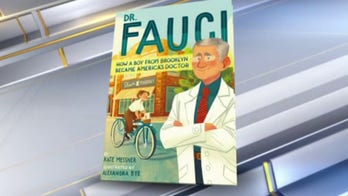 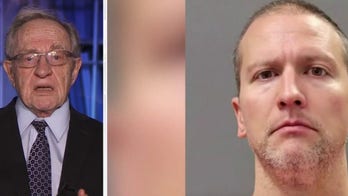 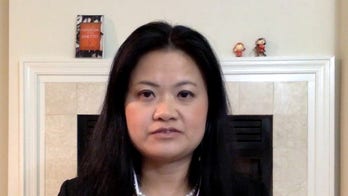 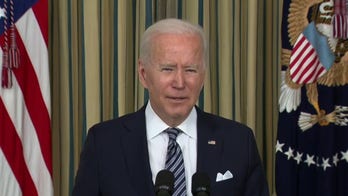