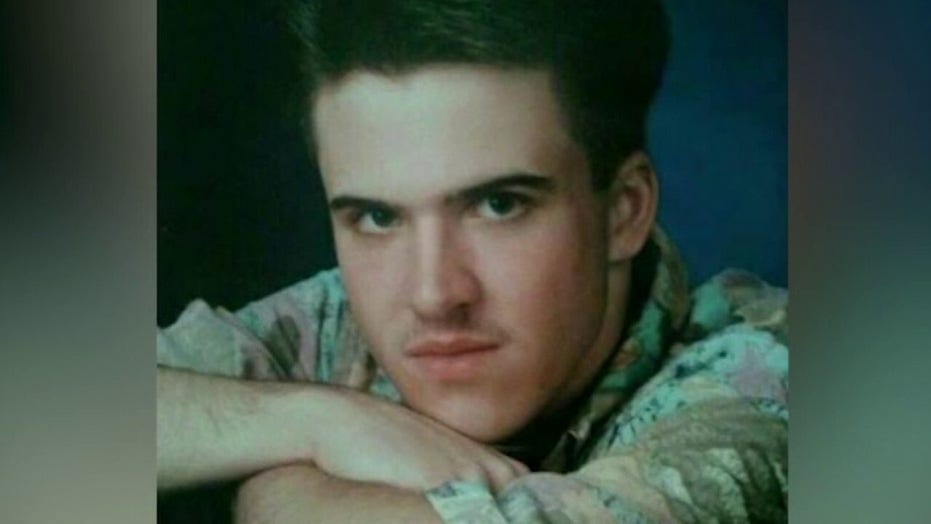 The sister of a California man murdered in 1998 said Saturday that she and her family were "stunned" by the news that her brother's killer would be released early due to COVID-19 concerns.

In an interview on "Fox & Friends Weekend," Dena Love said her reaction to the news "continues to be one of complete and utter disbelief."

Over two decades have passed since Terebea Williams shot and left 23-year-old Kevin "John" Ruska Jr. for dead. Williams, now 44, was sentenced to 84 years-to-life in prison after she was convicted in 2001 of first-degree murder, use of a firearm, carjacking and kidnapping.

"[It’s] unfathomable how she is being allowed to be released because there [are] threats to her health," Love said. "We’re stunned."

FILE - In this Friday, May 22, 2020, file photo, California Gov. Gavin Newsom speaks during a news conference at the Veterans Home of California in Yountville, Calif. California says churches can resume in-person services but the congregations will be limited to less than 100 and worshippers should wear masks, avoid sharing prayer books and skip the collection plate. The state Department of Public Health released a framework Monday, May 25 for county health officials to permit houses of worship to reopen. Most have been limited to online and remote services since March, when Gov. Gavin Newsom's stay-at-home order took effect to slow the spread of the coronavirus.. (AP Photo/Eric Risberg, Pool, File)

Last month, California Gov. Gavin Newsom pledged to release 8,000 inmates by Aug. 1 to protect them from a coronavirus outbreak behind bars.

A spokesperson with the Department of Corrections and Rehabilitation issued a statement about Williams' release.

"In an effort to address the COVID-19 pandemic, CDCR has implemented emergency measures to protect all those who live and work in our state prisons, and the community at-large, in a way that aligns public health and public safety," the departament said. "Terebea Williams was released from CDCR custody on July 29 under Government Code section 8658 regulations, which allows the release of an incarcerated person in the case of an emergency that endangers their life."

Love said her family had "little explanation" or communication from the corrections department about why Williams' health is "more important than the rights of the victims." 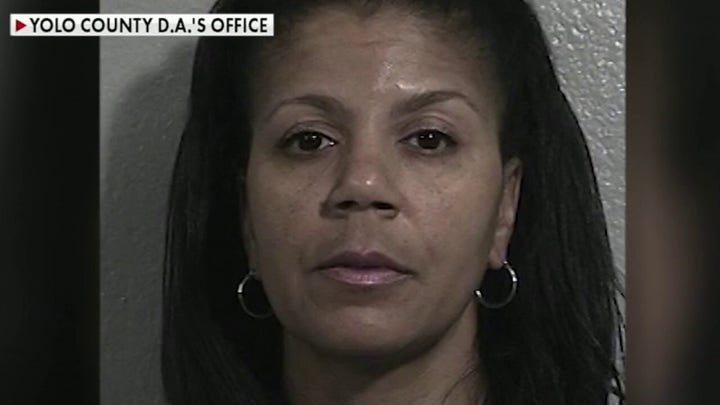 She told the "Fox & Friends" hosts that the prison release are "very disheartening" for her family and other crime victims.

"He was never able to experience the kind of life that you or I have," she said of Ruska. "...He will never experience true love and children, and extended family. He has been absent for so many big events in our family's life. And it's very, very disturbing that she is out there."

She blames Newsom and other state officials for compounding the tragedy felt by many families.

"I think that they need to feel very shameful for them allowing this to happen to families -- thousands of families -- that are struggling with this, being re-victimized all over again," she said.