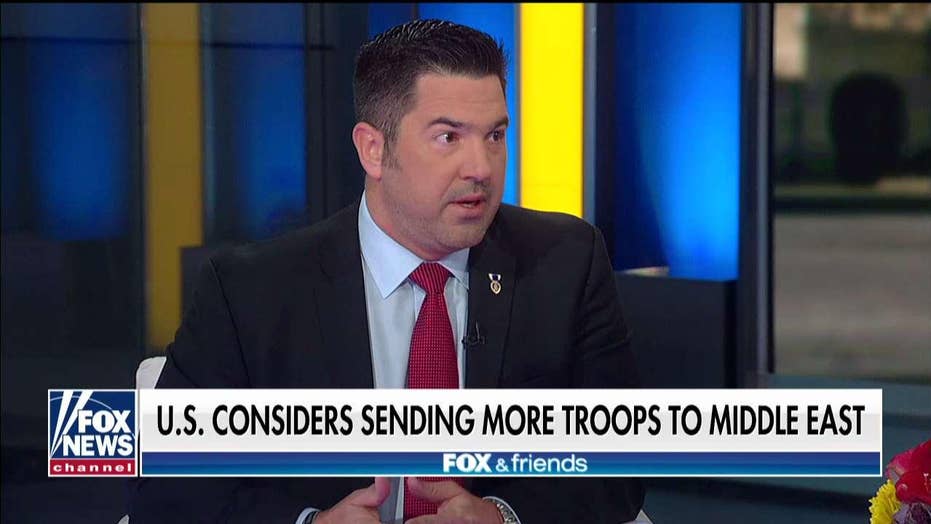 Congressional candidate Sean Parnell on the case against Democrats

A former federal prosecutor and Marine, Lamb ran in Parnell's Pennsylvania district in the 2018 midterm elections as a "moderate" Democrat and won. The western Pennsylvania area voted heavily for Trump in 2016.

Appearing on "Fox & Friends" with host Ainsley Earhardt, Parnell argued that Lamb isn't really a moderate working in the best interest of his constituents.

"I think most people think to themselves, we sent Congress to Washington to work on behalf of the American people. And, it's very clear that Nancy Pelosi has made the mission of the Democratic Party to impeach this president," Parnell stated.

Parnell said that the Democrats are trying to undermine the 2016 election because the left's hatred of the president "trumps their love of country."

Parnell said he's been talking to voters on the ground for the past month and has "never seen people so energized" talking about impeachment, but that the American people in places like Western Pennsylvania are "wondering what Congress is doing for them."

He told Earhardt that, in order for Republicans to stop Democrats, "we have to unseat people like Conor Lamb so that we can protect the will of the American people and do what's right and best on behalf of this great country we live in."